Who is Syd Bowsher? 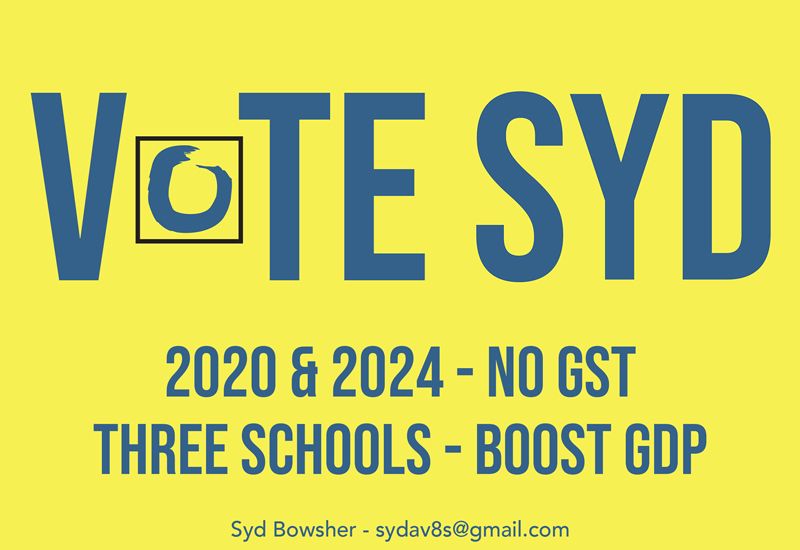 Who is Syd Bowsher?

Syd was educated to Grade 10 in Canada and obtained “O” Level and “A” level qualifications in Devon. He joined the RAF trained as a pilot, his life-long ambition.

He graduated top of his flying course and was sent to fly the RAF’s recent new Chinook Helicopter for six years. He became a flying instructor which lasted for 12 years. He instructed students from Royal Navy, the German Navy, the RAF and the University Air Squadrons. He taught pilots from Air Marshals to Air Cadets. He was selected to become a member of staff at the prestigious Central Flying School; an organisation which has trained military flying instructors since 1912 and predates the RAF.

A military career offers diverse experiences which servicemen take for granted. For Syd it was things like working at the Ministry of Defence in London, flying in the Falklands and Northern Iraq, organising major parades, participating in Courts Martial, supporting the Kenyan wildlife service, managing a flying training squadron. The list continues. 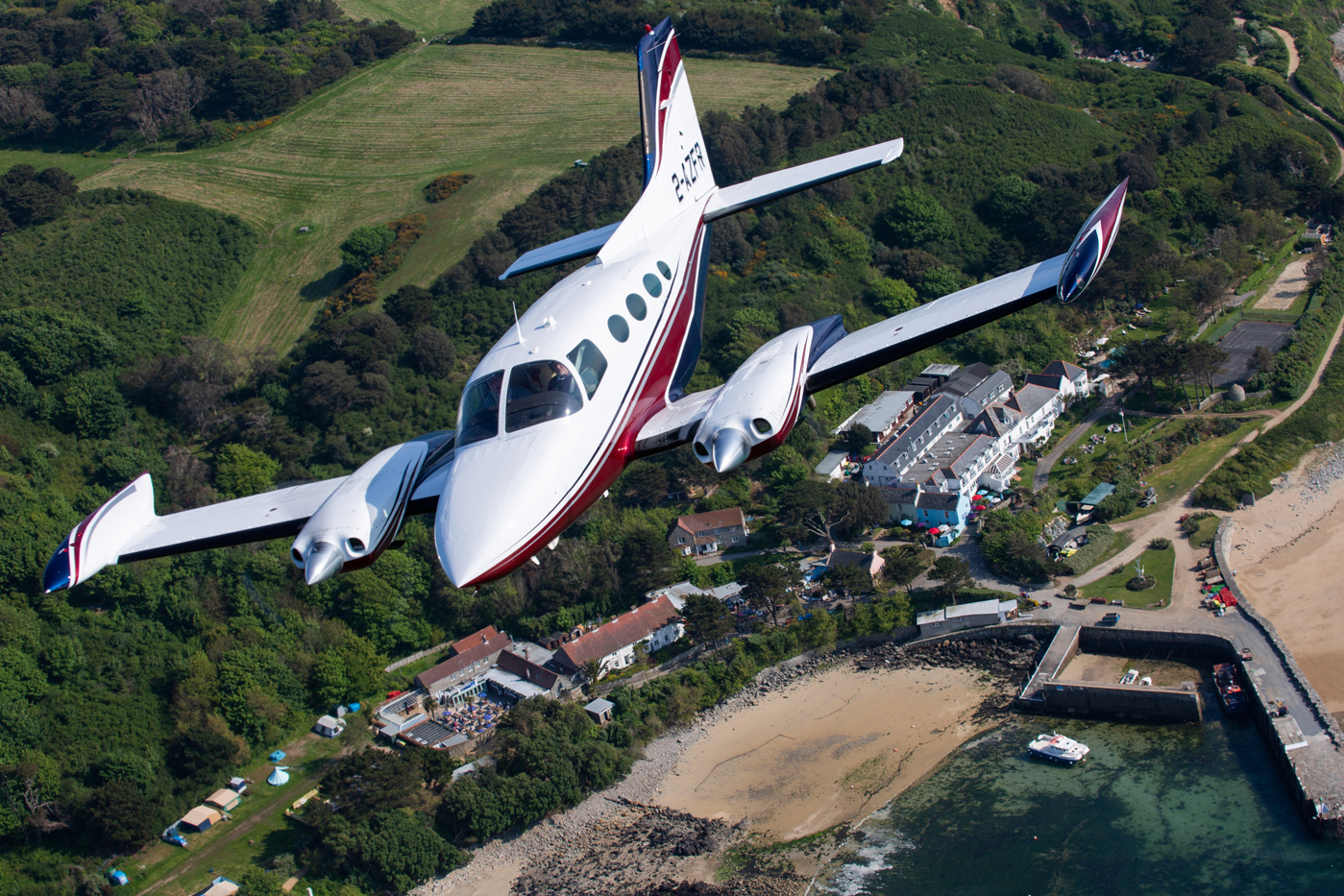 On leaving the RAF he moved to Guernsey to join Aurigny. He has flown for Aurigny, Flybe and Guernsey Flying Training for over 21 years in management, instructing and examining roles.

Syd brought his family up in Guernsey. His children attended local primary and secondary schools. He has every intention to remain an active member of life in Guernsey.

Now that he is semi-retired he has more time to dedicate to the community. He would be proud to sit in the Sates of Deliberation and intends to serve for 8 years with an option to extend to 12 years.

Many idiosyncratic things make Guernsey unique and attractive. I like the preservation and protection of many aspects of Guernsey but it has always changed and adapted especially the dominant sector of our economic life; Privateering, Marmalade, Growing now Finance. We must foster new sectors for the future.

Areas of the economy of Guernsey have been affected by the measures to minimise the effects of the pandemic; these need sympathetic support.

Transport, including air, surface and freight, is at the very heart of our viability. It is a primary economic enabler. We need efficient low cost transportation. We need all year round services which might necessitate Service Level Agreements on vital routes.

I believe people are satisfied with the provision of health services. I prefer Guernsey to the UK for my needs. The costs of GP appointments need looking at. A reciprocal health agreement with the UK needs to be negotiated.

Social Care costs are an “elephant in the room”. Many people find they need to leave the island in their later years.

Guernsey has a good system of education. My children were beneficiaries. I am not a supporter of big schools. They are too generic and impersonal and cause traffic problems. Three schools for me.

Our Bailiwick has not yet exploited its capacity to generate renewable energy as quickly as it could. Our energy costs are surprisingly high.