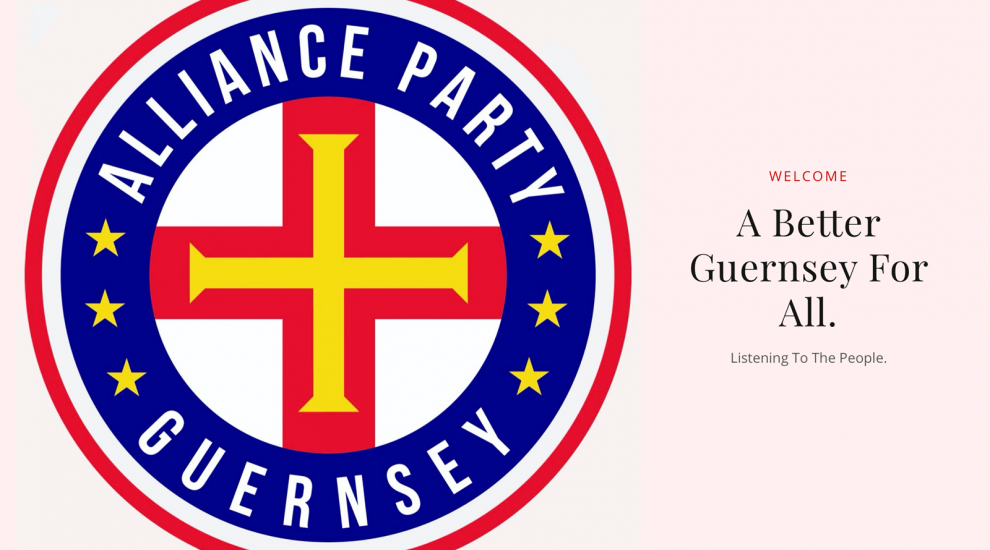 ‘During the conference, we’ll also explain how people can become a Deputy, what is required and how we will support them.’

He said: ‘With Island-wide voting, it would be impossible for the electorate to look at the policies of each individual candidate.

Mr Weir added: ‘The first party political conference is a historic event for the Island. Although initially, it will effectively be just one meeting eventually we hope it will become a much larger event which will become a cornerstone of helping to create clear policies for the party as we strive to create a better Guernsey for all.’