What does Rishi Sunak’s latest fiscal bazooka mean for the self-employed? 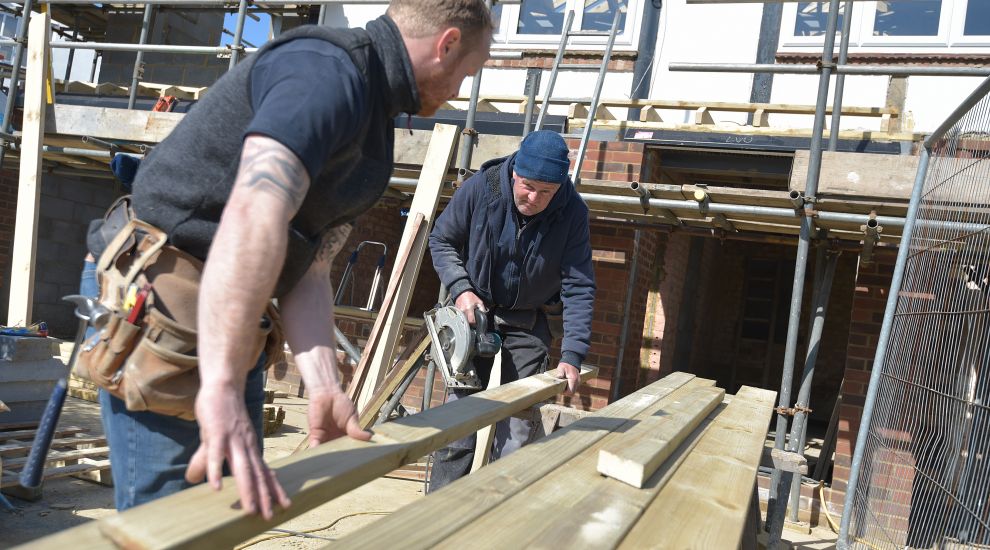 What does Rishi Sunak’s latest fiscal bazooka mean for the self-employed?

The Chancellor has unveiled new measures designed to help support the country’s legion of non-staff workers.

– What’s the big announcement, then?

It was the news that self-employed workers and freelancers had been eagerly anticipating – that the new support package for self-employed people would match that of permanent staff in covering 80% of average earnings over the past three years. They would need to demonstrate this by presenting three years’ worth of accounts.

– Was the Government under pressure to deliver?

A euphoric ‘yes’. Many of the country’s millions of self-employed people were left in limbo after their work dried up in the wake of the coronavirus outbreak. The breadth of those affected was noted by Chancellor Rishi Sunak as he made the announcement, name-checking workers as diverse as musicians, taxi drivers, tradesmen and hairdressers among those affected. Also, there was a need to act – the longer the lockdown, and the longer self-employed people are left at home rather than working, the more this will cost the Government.

– Sounds promising. What about people not covered by the scheme?

Mr Sunak said the scheme covered 95% of self-employed people for whom the majority of their earnings come from that work. He said the remaining 5% had average annual earnings of more than £200,000 per year, so would not be covered by the scheme. He described this as “reasonable, proportionate and fair”.

– He mentioned Universal Credit – what is this?

The Department for Work and Pensions (DWP) has been inundated with more than half a million new applications for the controversial welfare reform in the last week, which replaced benefits such as income support and job seeker’s allowance.

– So will self-employed people in immediate need for Universal Credit be able to get an advance credit to tide them over?

Yes. Mr Sunak said those in need would be able to get an advanced payment “almost immediately” so would not have to wait for 10 days. The Chancellor said that extra resources were being put into local authorities to help those who are most vulnerable to pay for things such as council tax bills.

– What about people who have only entered the self-employment workforce and may not have the full three years’ worth of accounts?

Mr Sunak said the Government would “look at whatever they do have” in that case. However, he said it would be difficult to provide that support where people had been in self-employment for less than a year, citing how the scheme would be more susceptible to fraud.

– So this scheme has broadly been welcomed?

It’s a tonic for those worried about their futures. However, the fact they will have to wait until June to claim the support will do little to soothe some concerns.