Theresa May accused of Windrush ‘cover up’ after avoiding Commons defeat 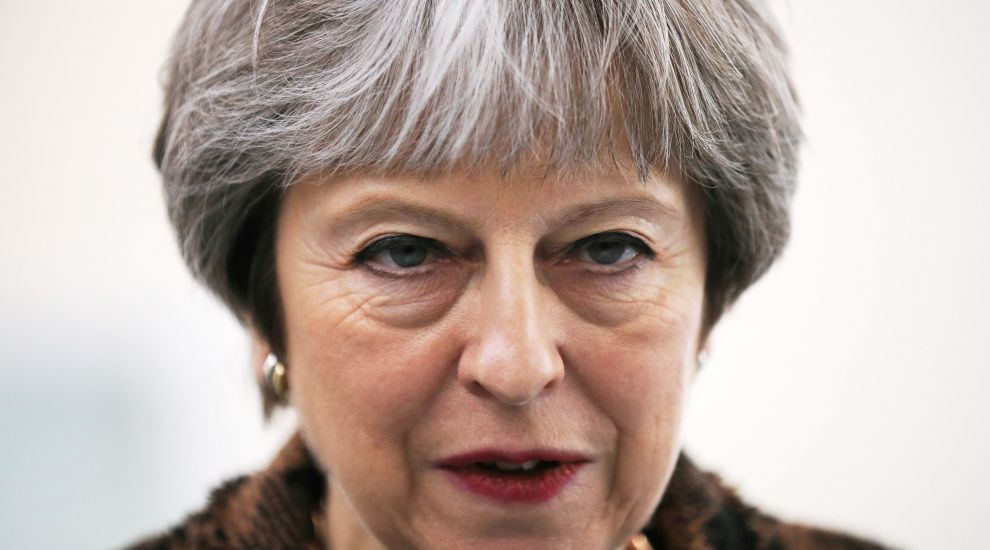 Theresa May accused of Windrush ‘cover up’ after avoiding Commons defeat

Theresa May faced claims of ordering a “cover up” over the Windrush scandal after Labour attempts to force ministers to publish eight years of internal documents failed.

The Prime Minister pledged a “package of measures to bring transparency on the issue”, including a review which will have “full access” to Home Office information.

Her proposal emerged as the Government faced the prospect of being forced to hand over correspondence – including text messages and emails – between ministers, officials and special advisers between May 2010 and 2018.

Labour used a parliamentary procedure – which involves asking the Queen to direct her ministers to provide the requested documents – to try to ensure the information would have been given to the Home Affairs Select Committee.

But the Opposition’s motion was comfortably defeated by 316 votes to 221, majority 95, with just 180 of Labour’s 258 MPs voting in favour – with a further two of its MPs acting as tellers for the ayes.

A total of 306 Conservative MPs opposed the motion, prompting shadow home secretary Diane Abbott to accuse Mrs May of missing an opportunity to start to “right the wrongs” done against the Windrush generation.

She said: “After losing her human shield with the resignation of Amber Rudd, the architect of this scandal, Theresa May, ordered her MPs to vote to cover up the truth of her involvement.

“This is nothing short of a betrayal of the Windrush generation and others who have been affected by the Government’s heartless ‘hostile environment’, and flies in the face of the new Home Secretary’s promise to make things right.

“Tory MPs will now have to explain to the people whose lives have been turned upside down why they think they don’t deserve the facts to be known and don’t deserve proper justice.”

Mrs May, speaking earlier at Prime Minister’s Questions, said “speed is of the essence” and Home Secretary Sajid Javid “will be commissioning a full review of lessons learned, independent oversight and external challenge with the intention of reporting back to this House before we rise for the summer”.

The review will have “full access to all relevant information in the Home Office, including policy papers and casework decisions”.

Mr Javid added that the Government’s “transparency” plans included him writing each month to Yvette Cooper, chairwoman of the Home Affairs Select Committee, to provide updates on “progress” along with the latest position on detention, removals and deportations.

He added the review would aim to understand how members of the Windrush generation “came to be entangled in measures designed for illegal immigrants”, why it was not spotted sooner and if the “right corrective measures” are in place.

In stormy scenes in the Commons, Mr Javid also accused Labour of a “fishing expedition” and claimed complying with the motion would have resulted in more than 100 officials being reassigned – which would have taken away help and support from the Windrush cases.

He said: “I know I’m not alone when I say there are men and women from the Windrush generation who have been seriously let down by the immigration system – men and women who have had their lives totally and utterly disrupted and put on hold in many cases.”

Mr Javid reiterated he would do “whatever it takes” to put it right.

Mr Lammy, whose father came to Britain from Guyana in 1956, said compliance was “written deep into our souls and passed down from our ancestors”.

He added the belief about a compliant environment goes back to the Slavery Abolition Act of 1833, as he told MPs: “Now our ancestors are being shackled and chained, dragged on to deportation flights and sent back across the same ocean that Britain took their ancestors from in slave ships centuries ago.”

Immigration minister Caroline Nokes, concluding the debate, said: “The previous home secretary (Amber Rudd) worked hard on this issue and spoke of changing the culture in the Home Office.

“I am absolutely determined that we do change culture.”