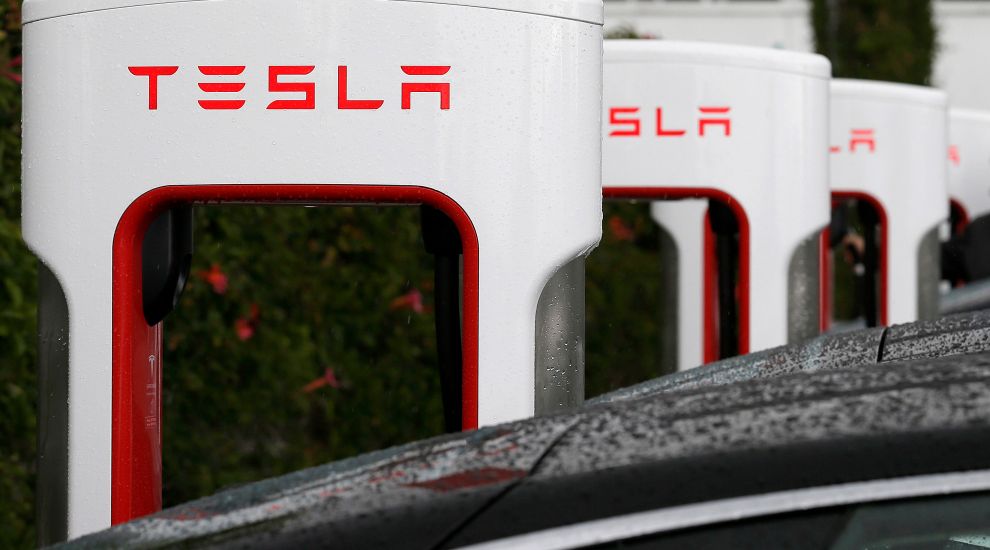 Tesla posted its worst ever quarterly loss in its latest round of financial results, but forecasts it will make money in the second half of the year.

In a letter to shareholders, the company also said it expects to reach the key production target of 5,000 of its Model 3 vehicles a week to begin making money later this year.

Tesla said that Model 3 production already beginning to increase, with the company producing 2,000 Model 3 units a week for three consecutive weeks in April, reaching 2,270 in the last of those weeks.

Increasing production of the car is vital to the company’s growth plans, but targets have previously been pushed back several times as the firm has struggled to overcome what it called production “bottlenecks”.

In its latest results, Tesla said it has now “largely overcome” such issues and is predicting figures close to break even in the next quarter, followed by “highly positive” results in two quarters after that.

“Model 3 is already on the cusp of becoming the best-selling mid-sized premium sedan in the US, and our deliveries continue to increase,” chief executive Elon Musk and chief financial officer Deepak Ahuja said in their letter to shareholders.

“Consumers have clearly shown that electric vehicles are simply more desirable when priced on par with their internal combustion engine competitors while offering better technology, performance and user experience.”