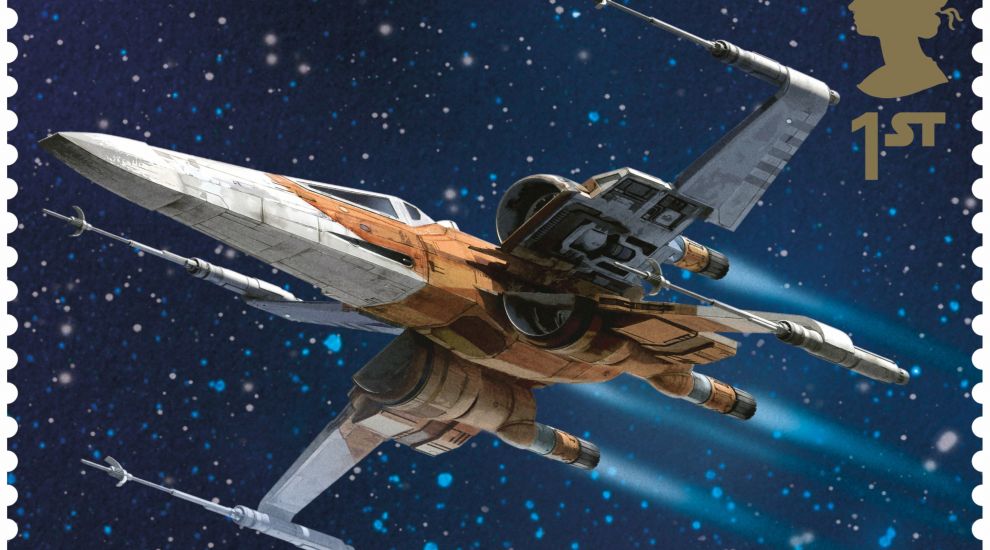 Royal Mail has revealed images of the final set of stamps in its own Star Wars-themed collection.

The 16-stamp set will mark next month’s release of Star Wars: The Rise Of Skywalker, and features characters and vehicles from the Skywalker saga.

Six stamps feature some of the most famous vehicles in the Star Wars galaxy, including a Podracer and Slave I.

Philip Parker, of Royal Mail, said: “Once again Malcolm Tween takes us on a journey across the Star Wars galaxy with extraordinary artwork of characters old and new.

“The stamps are miniature masterpieces and a fitting tribute to mark the end of the Skywalker saga.”

The stamps will be available from November 26.