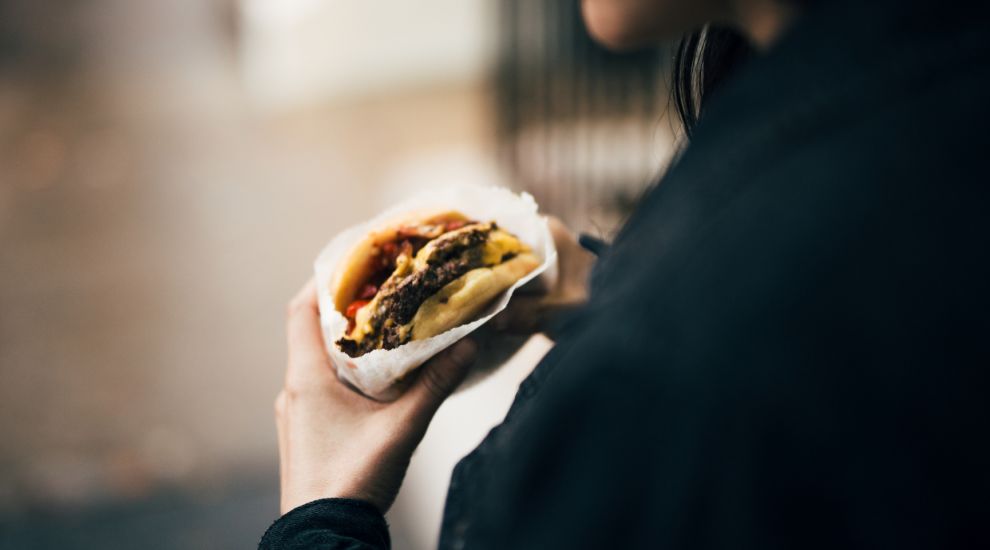 Study participants who ate out the previous day had levels of phthalates in their bodies nearly 35% higher than those who chose to stay in.

The association was especially strong for teenagers. Adolescents who frequently ate at fast-food outlets while out with their friends had 55% higher levels of the chemicals than young people eating at home.

Certain foods, including burgers and sandwiches, were linked to higher phthalate levels – but only if purchased at a fast-food outlet, restaurant or cafe, US researchers found.

Phthalates are chemicals used in food packaging as well as a host of other products including flooring, adhesives soaps and shampoos.

They are known to disrupt the functions of hormones and have been shown to affect reproduction in animals. Evidence of their effect in humans is less clear.

“Our findings suggest that dining out may be an important, and previously under-recognised source of exposure to phthalates for the US population.”

The scientists analysed data from the US National health and Nutrition Examination Survey (NHANES) collected between 2005 and 2014.

A total of 10,253 people  were asked to recall what they ate and where their food came from over the previous 24 hours.

Levels of phthalate biomarkers were measured in each participant’s urine.

Of the whole group, 61% reported dining out the previous day. The association between phthalate exposure and dining out was significant across all age groups, but especially strong for young people, said the researchers.

The findings are reported in the journal Environment International.

Lead author Dr Julia Varshavsky, from the University of California at Berkeley, said: “Pregnant women, children and teens are more vulnerable to the toxic effects of hormone-disrupting chemicals, so it’s important to find ways to limit their exposures.

“Future studies should investigate the most effective interventions to remove phthalates from the food supply.”