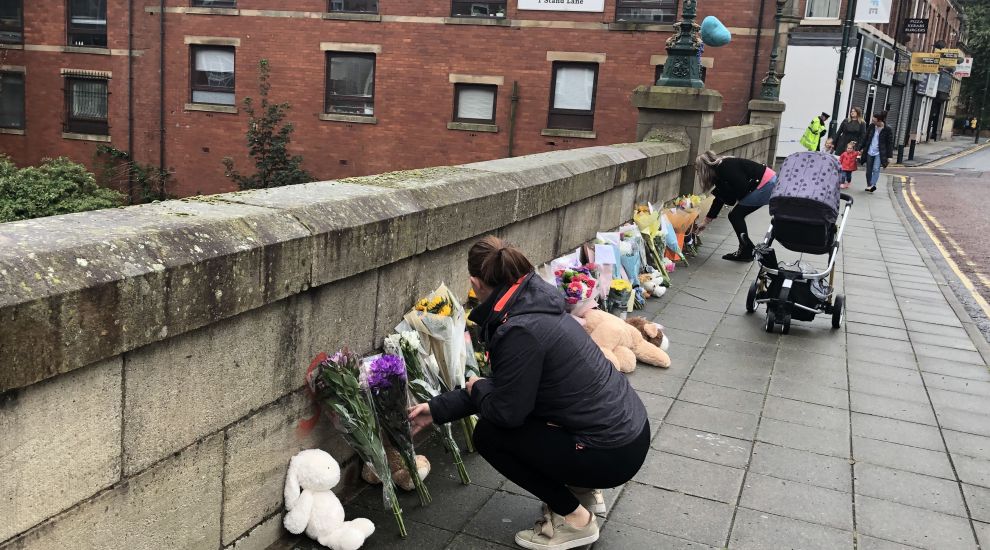 Police investigating the death of a baby boy who was rescued from a river have urged “a significant number of witnesses” to come forward.

The youngster, thought to be 11 months old and named locally as Zakari Bennett, was retrieved by firefighters from the River Irwell in Radcliffe, Greater Manchester, after emergency services responded to reports that a child was in the water shortly before 4.25pm on Wednesday.

Zakari was rushed to hospital from the scene near Blackburn Street in the town centre but died a short time later.

A 22-year-old man, understood to be the boy’s father, Zak Bennett-Eko, was arrested on Wednesday on suspicion of murder.

However, detectives are continuing to appeal for information and believe that parts of the incident were captured on camera by members of the public.

Detective Inspector Wes Knights, of Greater Manchester Police, said: “This is an incredibly tragic incident which has taken the life of a baby boy, who we believe is only around 11-months-old.

“His family have understandably been left devastated by what has happened and we have specially trained officers providing them with support at this difficult time.

“We currently have a suspect in custody who will be questioned by detectives later today.

“However, our investigation does not stop there and we need anybody with information to come forward and help us get answers for this little boy’s loved ones.

“We know that there were a significant number of witnesses to what happened and I want to urge those people to come forward and provide us with as much detail as they can.

“It’s also possible that other people may have information about the circumstances leading up to the incident, as we know the baby had been in the area for a number of hours beforehand.

“Given the time this happened and the large number of witnesses present, we know that some of the incident was captured in images or on video so I want ask people to provide these to the investigation team.”

Police said a post-mortem examination of the child will take place on Friday as inquires continue.

A number of cordons remain in place near the river, including in Peel Street and River Street.

Mr Knights said: “We appreciate that the incident has caused a lot of concern locally, which is understandable, but I would ask that people please refrain from speculating on social media about the circumstances and who may or may not have been involved as this is still a live criminal investigation.

“I would also like to say thank you to all those people who tried their best to help retrieve the baby from the river and to all those who have since provided support to the investigation by providing information.”

It is understood police are treating the matter as a domestic incident.

The boy’s mother, Emma Blood, said she was unaware anything had happened to her son until 7pm on Wednesday and did not know he had died until she reached the hospital.

Writing on her Facebook page, she told how she sat with him “for hours”, held him and kissed him.

She added: “Let me grieve for my child, my whole world and so much more.”

Tearful mourners, many who were mothers with young children, have left flowers, soft toys and candles on the bridge.

Among the tributes was a large cuddly bear with a card that read: “To a beautiful little boy. Sleep tight little man. Our thoughts are with your family. From all of us at Lidl Radcliffe.”

The boy’s grandfather was too upset to comment as he visited the bridge. He left a card that read: “To my beautiful grandson. We love you so much RIP.”

Anyone with images or videos that show the incident or the immediate aftermath should send them to the investigation team via Dropbox, using scd.cctv@gmp.police.