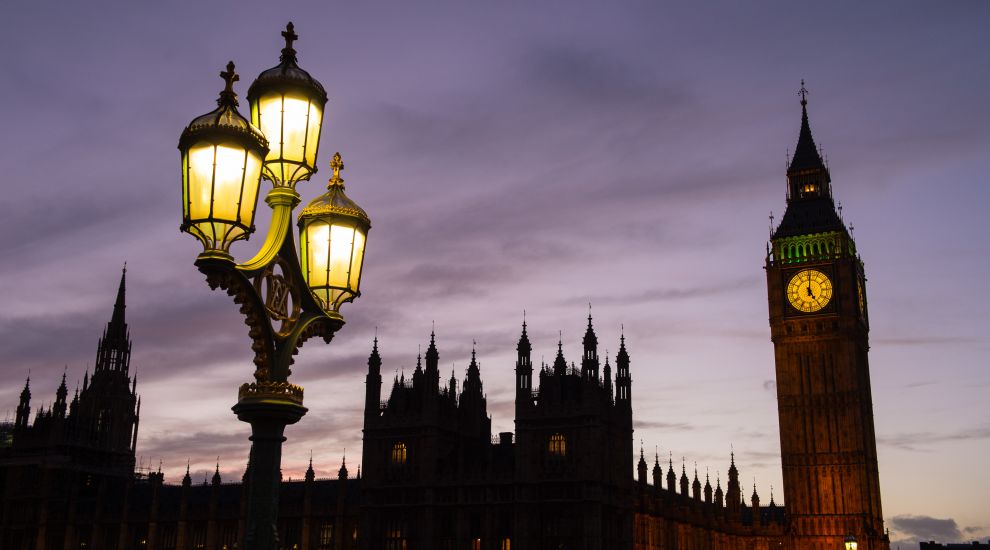 Boris Johnson’s Brexit deal has suffered a defeat in the Lords, over the right of EU citizens lawfully residing in the UK after Brexit.

Peers backed a cross-party amendment to the European Union (Withdrawal Agreement) Bill allowing them physical proof of their status.

It was the first defeat for the Government at the hands of peers since the general election.

The vote, by 270 to 229, majority 41, means the Bill will have to go back to the Commons, where the Prime Minister will be able to use his big majority to overturn it.

Liberal Democrat Lord Oates warned that without physical documentation EU citizens eligible to remain in the UK would be “severely disadvantaged” in dealings with landlords, airlines, employers and other officials.

He denied it was an attempt to challenge Brexit or “frustrate” the legislation, which has already passed through the Commons with large majorities ahead of Brexit day on January 31.

Lord Oates said EU citizens covered by the settled status scheme should have the right to a physical form of proof of status, instead of only the digital proof proposed by the Government.

He said the right to remain should also be based on eligibility and not forfeited by failing to meet an arbitrary deadline under a cut-off date in June 2021, which could lead to EU citizens being “criminalised” afterwards.

For the Opposition, Lord McNicol of West Kilbride said the party was “far from convinced” about the Government’s proposals and would vote against them unless concessions were granted.

But Home Office minister Baroness Williams of Trafford warned that the amendment could lead to “ID card creep”.

Lady Williams defended the digital provision of proof, insisting the service was robust and reliable.

She warned physical documents could be lost, stolen or tampered with.

“The Government is adamant that we must avoid the situation where years down the line EU citizens who have built their lives here find themselves struggling to prove their rights and entitlements in the UK,” Lady Williams said.