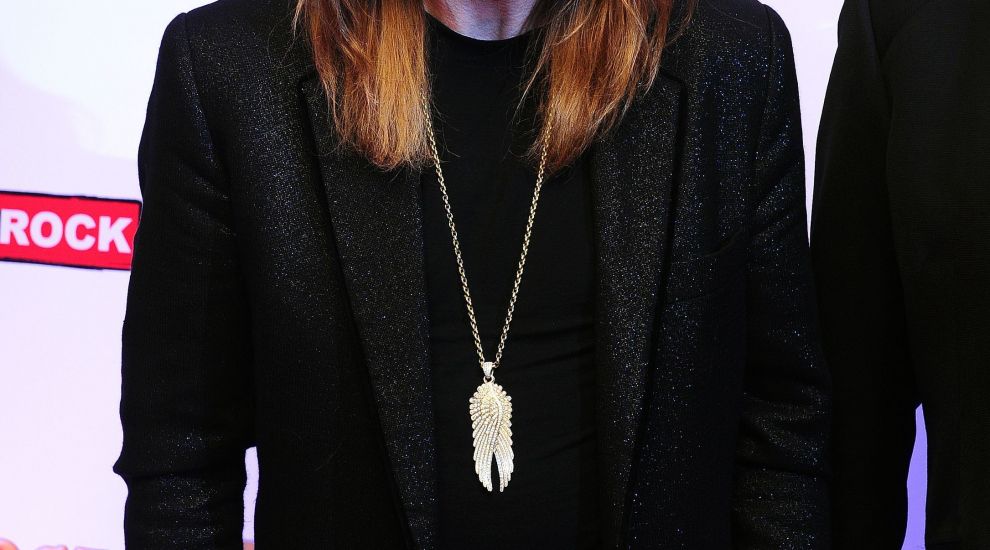 Ozzy Osbourne has revealed he has been diagnosed with Parkinson’s disease after spending the last year in “constant” pain.

Parkinson’s is a progressive neurological condition caused by the death of nerve cells in the brain that create the chemical dopamine.

Around 145,000 people in the UK are living with Parkinson’s and around 18,000 are newly diagnosed with the condition each year.

Parkinson’s is the fastest growing neurological condition in the world.

– What are the symptoms?

People begin to develop symptoms of Parkinson’s when the brain is no longer able to make enough dopamine to adequately control movement.

Subtle changes in a person’s walking pattern could be an early sign of Parkinson’s disease.

Some people develop very small handwriting, a loss in their sense of smell, nerve pain or insomnia.

– Can it be treated?

There is currently no cure for Parkinson’s disease.

Treatments include drugs such as levodopa, dopamine agonists and monoamine oxidase-B inhibitors.

Levodopa is absorbed by the nerve cells in the brain and turned into dopamine.

Increasing the levels of dopamine in this way usually cuts down problems with movement.

Other therapies include physiotherapy and, in some cases, surgery.

– What does Parkinson’s UK say?

Steve Ford, chief executive at Parkinson’s UK, said: “Ozzy Osbourne bravely speaking about his Parkinson’s diagnosis and his journey to ‘owning it’ will do so much to raise awareness of this much misunderstood condition.

“With more than 40 symptoms, Parkinson’s is unpredictable and undoubtedly throws up new challenges, but with the right treatment and support we can help people to take control of their lives.”