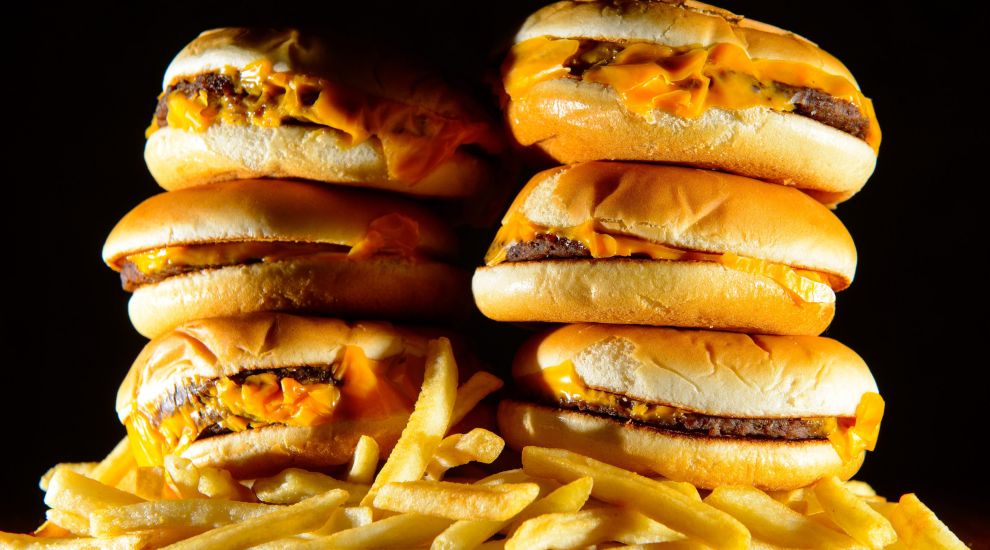 Health leaders, academics and chefs have signed an open letter calling on football associations to end their links with junk food brands.

Some 58 leaders from councils, health organisations, academia and the food industry have signed the letter on behalf of charities Healthy Stadia and Sustain’s Sugar Smart campaign asking football associations to “take action” to protect children from exposure to food and drink high in fat, sugar and salt (HFSS).

The letter reads: “Childhood obesity is at an all-time high, so it is with significant concern that we see the UK’s football associations, leagues and some football clubs continuing to partner with companies that are known for producing HFSS products.

“By linking themselves to sports bodies, these companies are attempting to associate their products with a healthy and active lifestyle, but in reality many of their products contain high amounts of saturated fat, sugar and/or salt.

“The overconsumption of HFSS products contributes to high levels of childhood obesity and tooth decay, and our children are paying the price of this irresponsible marketing.”

The letter notes that almost 43,000 under-18s were admitted to hospital for multiple teeth extractions in England in 2016/17, mostly due to rotten teeth associated with sugar consumption, and almost one in four children are above a healthy weight when they start primary school, rising to more than 1 in 3 by the time they leave primary school.

It raises concerns that despite a focus on responsible sponsorship highlighted in the Government’s 2015 Sporting Future strategy document, clubs, leagues and governing bodies are still entering into new partnership deals with companies marketing HFSS products.

Advertising of HFSS products is now banned across all children’s media – including online and social – in a landmark decision designed to help tackle childhood obesity.

The letter concludes: “We recognise some of the excellent work undertaken by the community functions of UK leagues and clubs to increase levels of physical activity and educate children on the importance of healthier eating and active lifestyles, and for this they should be applauded.

“However, sponsorship with HFSS brands and the resulting mixed messages do much to undermine this good work, whilst consumption of many HFSS products such as sugary drinks, crisps and confectionery is not simply a treat for many children, but a daily staple.”

Sustain campaigns co-ordinator Sofia Parente said: “Football leagues, associations and clubs are scoring an own goal when it comes to commercial partnerships with junk food brands.

“They are promoting a healthy and active lifestyle but by accepting partnerships from junk food brands, and the resulting mixed messages to child fans, they are undermining their good work.

“Our children are paying too high a price for these sponsorship deals and should be protected from this kind of marketing.”

A spokeswoman for the Committee of Advertising Practice said: “We recently launched a call for evidence on TV food and soft drink advertising to children to look at the impact of it on children’s immediate food preferences.

“We will consider the IFS research as part of our evaluation of the evidence and we’ll publish our analysis in the autumn.”