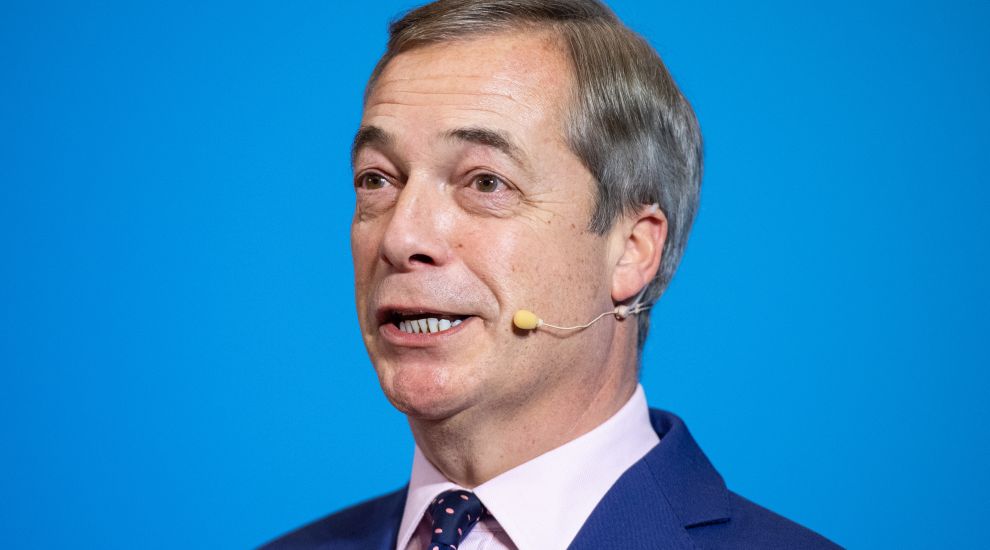 Brexit Party leader Nigel Farage has vowed to be “not too far away from the action” after Boris Johnson led the Conservatives to victory at the polls.

The Tories will hold an 80-seat majority when Parliament resumes and Mr Johnson said his party’s MPs have an “overwhelming mandate… to get Brexit done and we will honour that mandate by 31 January”.

But Mr Farage, whose party contested 275 seats and took 2% of votes but won no seats, wrote in The Daily Telegraph that pressure would have to be reapplied if Mr Johnson does not live up to his promise of getting Brexit done.

He added he was now concerned with the form of Britain’s departure from the bloc, rather than whether Brexit would take place at all.

He wrote: “The truth is that the threat from the Brexit Party, together with the influence of the European Research Group in parliament, has disappeared for the time being.

“Questions over the future shape of Brexit and Britain’s place in the world are now entirely in the hands of Johnson.

“With half of his Cabinet having voted Remain, and substantial global pressures on him, it will be tempting for him to pursue the easy option of a soft Brexit.”

The former Ukip leader, who did not stand at the General Election, added that he thought his work had been completed in June 2016 when 51.8% of voters opted to Leave.

He said: “Having endured three elections in the last 30 months, let us hope the country can look forward to a prolonged period of political stability and certainty.

“Whatever happens over the coming months, I will make sure I am not too far away from the action. The fact is that if Brexit does not ‘get done’, as Johnson has promised repeatedly over the last six weeks, pressure will have to be reapplied.”