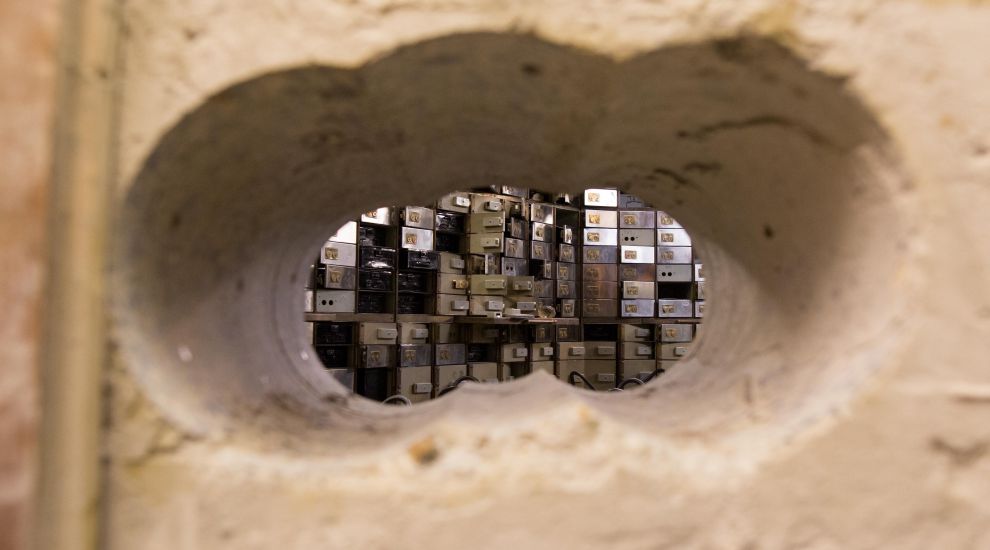 A man is to appear in court charged in connection with the Hatton Garden heist more than three years after it took place.

Michael Seed, 57, will appear in court accused of conspiracy to burgle and conspiracy to conceal or disguise criminal property, Scotland Yard said.

The suspect, of Liverpool Road, Islington, was arrested in an early morning raid on Tuesday.

The audacious heist was carried out over the Easter weekend in 2015, when a gang ransacked 73 boxes at Hatton Garden Safe Deposit after using a drill to bore a hole into the vault wall.

Valuables worth up to £29 million – including gold, diamonds and sapphires – were taken.

Nine people were convicted and jailed for their roles in the raid, one of the biggest in UK history.

Seed will appear before Westminster Magistrates’ Court at 10am on Thursday, the Metropolitan Police said.

He has been remanded in custody.