Minister criticised over comments about flying in face of climate crisis 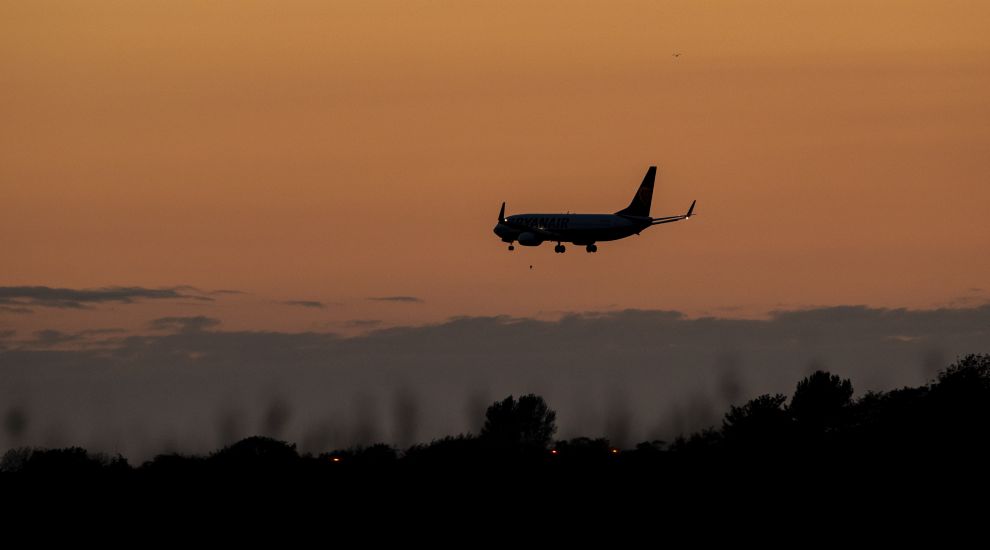 Minister criticised over comments about flying in face of climate crisis

Environmentalists have reacted angrily to claims by a Government minister that people should not cut down on flights in the face of the climate emergency.

During an appearance on BBC Radio 5 Live, Health Secretary Matt Hancock was asked if people should be flying less in the face of a climate crisis.

He said: “No, I think connectivity around the country is incredibly important.

“Being able to connect to different parts of the country is very important, at the same time flying has already decarbonised and can decarbonise more.”

He said he would be prepared to fly from London to Aberdeen, if it was necessary and he did not have time to take the train.

And he said technology should be used to reduce carbon emissions – pointing to electric planes which he said “are a potential for the not too distant future”.

The comments come in light of a Government announcement that it will review air passenger duty (APD) – an environmental tax on flying – on domestic routes, among other measures, in an effort to help struggling airline Flybe.

Campaigners warned Boris Johnson that any APD review that leads to cheaper air travel would be a “complete scandal” and “rip up” the Prime Minister’s pledge to show leadership on the climate crisis.

“Whichever it is, his comments fly in the face of the Conservative manifesto commitment to tackling the climate emergency.

“He’s right about one thing, though – regional connectivity is crucial, and that’s why ministers should invest a lot more in clean transport infrastructure while making sure millions of people are not clobbered by rail fare hikes every year.”