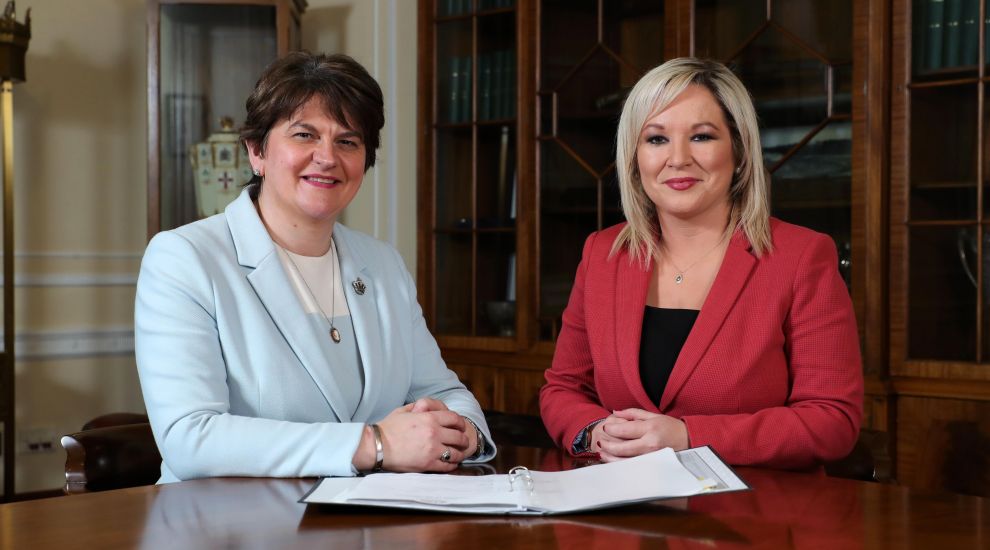 Tackling long waiting lists for health treatment will be among the first priorities of the new Northern Ireland devolved administration, the Deputy First Minister has said.

The region has some of the lengthiest queues for operations in the UK following a three-year powersharing hiatus.

Nurses’ pay, measures to improve some of the worst mental health legacies in the country and challenges reforming the social welfare benefits system are among other pressing matters facing ministers who met as an Executive at Stormont on Tuesday morning.

Deputy First Minister Michelle O’Neill said: “Politics is never easy and being in a five-party Executive comes with its own set of unique challenges.

“But we have one shared purpose – to improve people’s lives. We are committed to working together to deliver for all in our shared society.”

She said her immediate priorities will include dealing with issues affecting the most vulnerable.

“The extension of welfare reform mitigations, a plan to tackle waiting lists and the urgent publication of a Mental Health Action Plan will be among those pressing actions.”

Stormont Executive ministers are expecting billions of pounds from the Treasury to finance the ambitious plans outlined in the New Decade, New Approach agreement – an accord tabled jointly by the UK and Irish governments.

Much of it will be used to address the multiple problems that have beset public services during the three-year powersharing impasse.

On Tuesday education minister Peter Weir announced a wave of school improvements and extra investment as 18 extra schools were added to the list.

First Minister Arlene Foster said: “We are energised and resolute in moving forward together for the benefit of all of the people of Northern Ireland.

“There are significant challenges ahead of us, but equally we have a real opportunity. With strong leadership and collegiate working we will make sure that our public services are transformed.

“Through this new five party Executive based on mutual respect and trust, we can rebuild confidence in the Executive.

“We will do this by delivering on the things that matter to people in Northern Ireland, together.”

Nationalist SDLP leader Colum Eastwood said if the Government made commitments to help transform the economy they also had to give the money to make sure those commitments can be delivered.

He added: “It is up to the Executive to continue the conversation with the Treasury.