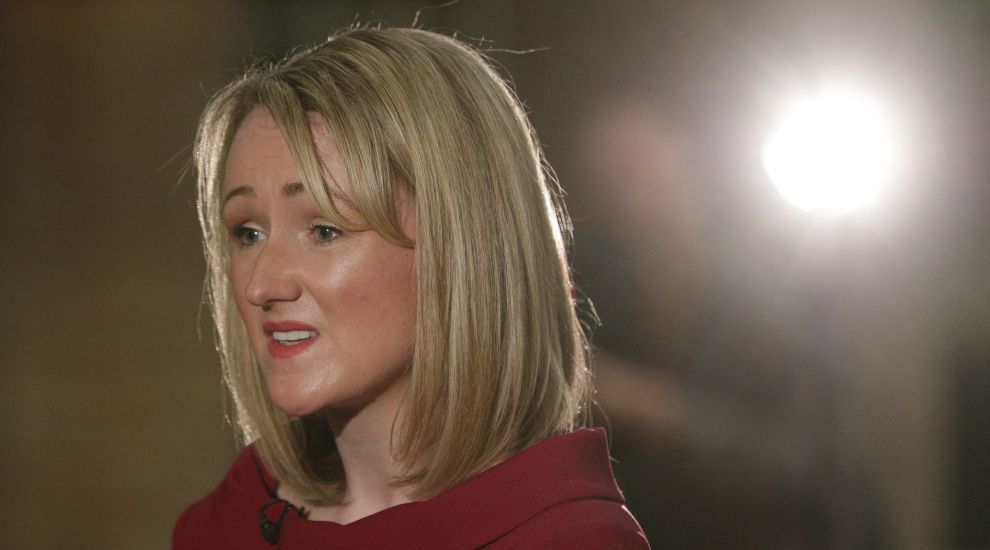 Rebecca Long-Bailey has vowed to challenge the media’s “vested interests” and “ridicule” perceived smears against Labour if she succeeds Jeremy Corbyn as leader.

The shadow business secretary announced to supporters in Salford that she would look to build a “counter-narrative” to what she branded “deliberate” efforts in the press to keep Labour and its left-wing policies from power.

In a speech on Friday plotting Labour’s path back to power, the leadership hopeful signalled the party’s at times fraught relationship with the traditional media would continue under her watch.

Journalists were not permitted on board Labour’s campaign bus at the general election and Mr Corbyn has been accused of dodging questions from right-wing newspapers at press conferences.

Ms Long-Bailey said that while journalists had a “vital role” to play in society, she argued that “large sections of the media represent vested interests”.

“Much of the press is owned by billionaires, so it’s no surprise they support the Tories and monster Labour,” said the shadow cabinet member.

“I’ll not only call that out, I have a plan to deal with it. I’ll ridicule the most absurd smears and lies.

“We won’t just rebut factual errors in stories, but provide a counter-narrative about deliberate media efforts to hold back aspirational socialism.”

Her ideas for establishing rival messaging include setting up a “dedicated creative digital communications unit” in the party, responsible for producing “viral content that can both get around media hostility and speak directly to voters”.

Ms Long-Bailey, dubbed by her critics the “continuity candidate” for her closeness to Mr Corbyn, also urged the party not to row back from the “popular” policies found in its election manifesto, despite them being rejected by the electorate.

Labour suffered its worst election defeat since 1935 when it lost 59 seats in the December poll, a result that ushered in the first Conservative landslide since the 1980s.

But she said: “Retreating from popular policies that provide answers to the crises facing our country is no route to victory.”

Despite her comments, Ms Long-Bailey has previously confirmed she would ditch elements of the defeated manifesto.

Along with the other three candidates in the contest, she admitted on BBC Newsnight that she would not pursue blocking a rise in the retirement age or introducing a four-day working week.

She does, however, support re-nationalising industries such as rail, water and energy, while also scrapping university tuition fees.

Ms Long-Bailey has been criticised repeatedly during the leadership race by rival Lisa Nandy for wanting to introduce open selections, a system that would make it easier for members to get rid of sitting MPs.

But the 40-year-old encouraged MPs not to be “timid” and welcome the proposals, which she argued would help it appeal to a greater section of society.

“I’ve heard the line about wanting to deselect Tory MPs, not Labour ones,” she said, referencing Ms Nandy’s critique.

“But this isn’t about that. It’s about creating a party full of motivated, engaged members who can then sweep those Tory MPs away.”

Nominations for the leadership race are set to close at midnight on Friday – with just three out of the four candidates so far having won enough backing to make it onto the ballot paper.

Sir Keir Starmer, Ms Long-Bailey and Ms Nandy have made it through to the final stage, but shadow foreign secretary Emily Thornberry remains short of the required support.

Members and supporters will begin voting from February 21, with the next Labour leader set to be announced on April 4.