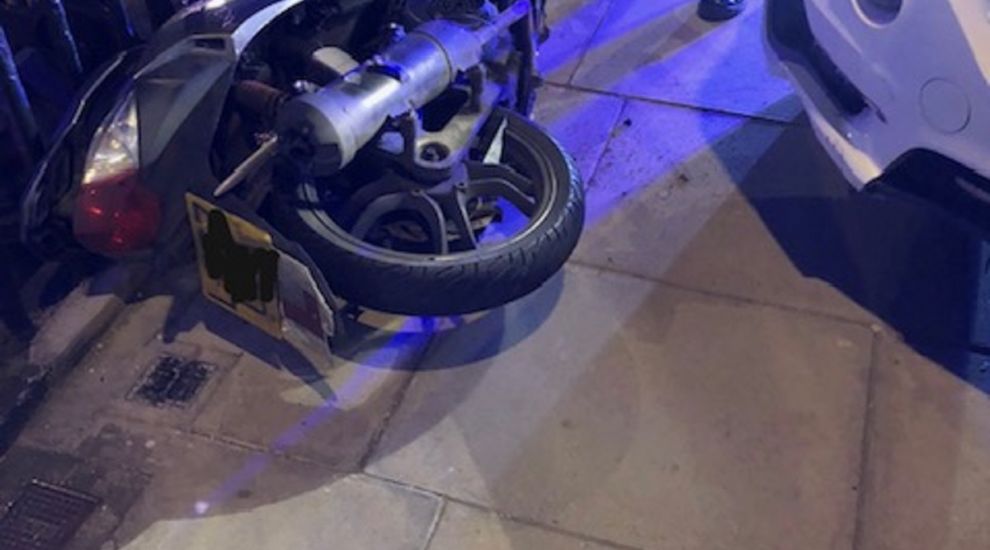 A wanted moped rider who fled from police by riding at officers failed in his second escape attempt a few hours later.

The Metropolitan Police said the suspect evaded officers on Wednesday after being seen riding his moped dangerously in London’s Trafalgar Square.

The man drove his vehicle at officers, and police discharged a Taser but the man drove up an alleyway and escaped.

Police spotted the same driver on Notting Hill Gate and stopped him on Gloucester Terrace, where he tried to make off by riding on the pavement.

The rider was stopped by police using “tactical contact” and a Taser was discharged at around 8.45pm.

A 24-year-old was arrested on suspicion of failing to stop for police and dangerous driving, as well as breach of a court order, driving while disqualified and assault on an emergency worker.