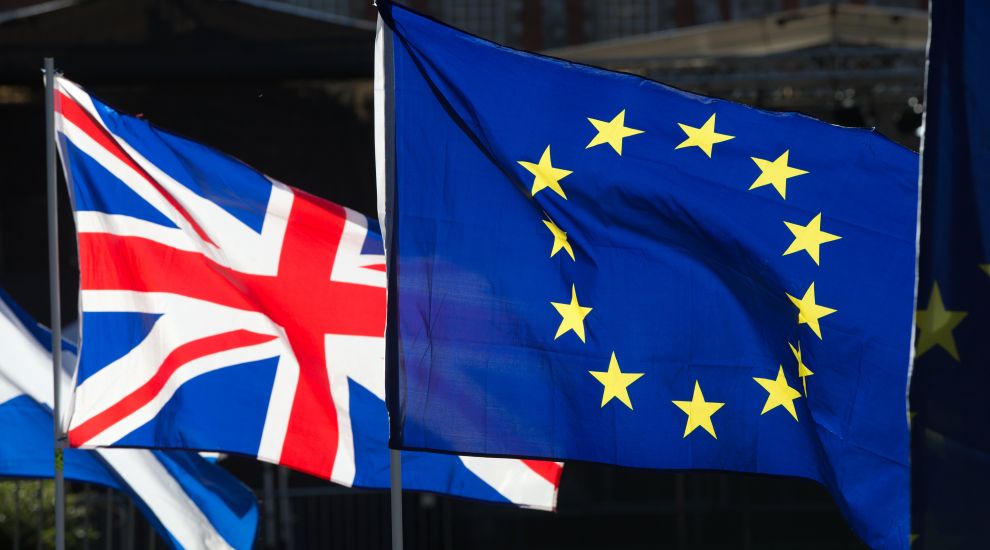 HGV delays of between one-and-a-half and two-and-a-half days would occur at Dover and public disorder could increase, according to Operation Yellowhammer “reasonable worst case planning assumptions” released in response to MPs voting for it to happen.

The document says: “There are likely to be significant electricity (price) increases for consumers.”

On food, it warns that some fresh supplies will decrease and that “critical dependencies for the food chain” such as key ingredients “may be in shorter supply”.

It says these factors would not lead to overall food shortages “but will reduce the availability and choice of products and will increase price, which could impact vulnerable groups”.

The document also says: “Low-income groups will be disproportionately affected by any price rises in food and fuel.”

The analysis says the flow of cross-Channel goods could be reduced to 40% of current rates on day one, with “significant disruption lasting up to six months”.

“Unmitigated, this will have an impact on the supply of medicines and medical supplies,” it says.

“The reliance of medicines and medical products’ supply chains on the short straits crossing make them particularly vulnerable to severe extended delays.”

The release of the document came as Prime Minister Boris Johnson was facing furious demands for the immediate recall of MPs to Westminster after the suspension of Parliament was ruled unlawful by Scotland’s highest civil court.

In a dramatic judgment, the Court of Session in Edinburgh found ministers had stopped MPs from sitting for the “improper purpose of stymying Parliament”.

It said advice given by ministers to the Queen which led to the five-week prorogation was therefore “unlawful and is thus null and of no effect”.

The Government immediately announced it was lodging an appeal against the ruling with the Supreme Court, with a hearing set for Tuesday.

The document’s assumptions are “as of August 2” this year, and it notes that day one after the scheduled EU exit on October 31 is a Friday, “which may not be to our advantage” and may coincide with the end of the October half-term school holidays.

It adds: “Protests and counter-protests will take place across the UK and may absorb significant amounts of police resource.

“There may also be a rise in public disorder and community tensions.”

The Government dossier says that on day one of a no-deal Brexit “between 50-85% of HGVs travelling via the short Channel Straits may not be ready for French customs.

“The lack of trader readiness combined with limited space in French ports to hold ‘unready’ HGVs could reduce the flow rate to 40-60% of current levels within one day as unready HGVs will fill the ports and block flow.

“The worst disruption to the short Channel Straits might last for up to 3 months before it improves by a significant level to around 50-70% (due to more traders getting prepared), although there could continue to be some disruption for significantly longer.”

The document says UK citizens travelling to and from the EU “may be subject to increased immigration checks at EU border posts” causing delays.

The analysis indicates that the aim of avoiding a hard border in Northern Ireland may be “unsustainable”.

The document is very similar to one leaked last month, which the Government insisted was out of date.

The leaked information was marked a “base case” scenario, but the information released by the Government, part of which was redacted, was labelled a “worst-case scenario”.

In a letter to Mr Grieve, Chancellor of the Duchy of Lancaster Michael Gove, who is overseeing no-deal planning, said the document detailed a “reasonable worst case scenario”.

Mr Gove said the Government was opposed to releasing electronic communications issued by named civil servants and Government special advisers regarding the suspension of Parliament as outlined in the Commons motion.

The Minister said “To name individuals without any regard for their rights or the consequences of doing so goes far beyond any reasonable right of Parliament under this procedure.

“It offends against basic principles of fairness and the civil service duty of care towards its employees.”

Shadow Brexit secretary Sir Keir Starmer said: “These documents confirm the severe risks of a no deal Brexit, which Labour has worked so hard to block.

“It is completely irresponsible for the Government to have tried to ignore these stark warnings and prevent the public from seeing the evidence.

“Boris Johnson must now admit that he has been dishonest with the British people about the consequence of a No Deal Brexit.

“It is also now more important than ever that Parliament is recalled and has the opportunity to scrutinise these documents and take all steps necessary to stop no deal.”

Asked about the Scottish court’s judgment, Business Minister Kwasi Kwarteng told the BBC: “Many people are saying – I’m not saying this – but, many people … are saying that the judges are biased.

“The judges are getting involved in politics.

“I think that they are impartial, but I’m saying that many people, many Leave voters, many people up and down the country, are beginning to question the partiality of the judges.