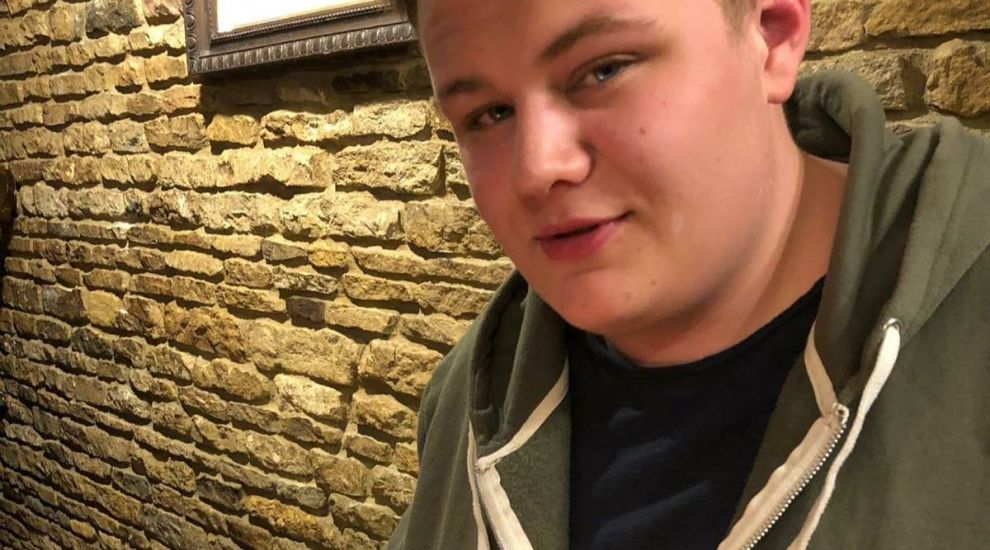 Lawyers acting on behalf of Harry Dunn’s family have invited the Foreign Office to drop their “absurd” defence to the legal claim disputing diplomatic immunity granted to the teenager’s alleged killer.

The PA news agency understands the Foreign and Commonwealth Office (FCO) is set to claim it did not advise police that Anne Sacoolas had diplomatic immunity.

The Dunn family have said they were left with “no choice” but to bring Northamptonshire Police into the legal claim – which the force’s Chief Constable confirmed on Tuesday.

Mr Dunn died after his motorbike crashed into a car outside RAF Croughton in Northamptonshire on August 27 last year.

Mrs Sacoolas, 42, the wife of a US intelligence official, claimed diplomatic immunity after the collision and was able to return to her home country, sparking an international controversy.

The family have now criticised the Foreign Office – saying its defence to the claim “flies in the face of reality”.

In documents seen by PA, the FCO has claimed that “the Secretary of State did not purport to advise the police as to the legal position in relation to Mrs Sacoolas’ immunity”.

In its challenge of the judicial review launched by the Dunn family, the FCO has also said: “It was and is for the police, as the independent criminal investigator, to make their own decisions on matters affecting their investigation.”

PA understands the Foreign Office alleges that any statement provided to the Northamptonshire force would have been an “informal expression of opinion”.

The claim against the FCO issued on behalf of Mr Dunn’s parents – Tim Dunn and Charlotte Charles – alleged the granting of diplomatic immunity to Mrs Sacoolas was “wrong in law”.

They requested the Foreign Office withdraw advice provided to Northamptonshire Police surrounding the granting of diplomatic immunity to the suspect.

Reacting to the Foreign Office’s proposed defence to the claim, a special adviser to the family, Jeremy Mutter, told PA: “The parents decided against suing the police as they had made it clear that it was their position that they had taken their direction on whether or not Anne Sacoolas had diplomatic immunity directly from the FCO in accordance with standard operating procedure.

“However, in their response to the parents’ claim delivered on 30 December, the FCO stated that it was for the police to determine whether or not she had immunity, not them.

“That position is totally unacceptable and flies in the face of reality. However, it leaves the parents with no choice other than to bring the police into the claim.”

The family have said they are concerned Foreign Secretary Dominic Raab was “pressured by the United States to interpret the law in a way which allowed her to escape justice”, a claim the FCO said was “entirely without foundation”.

The Home Office submitted an extradition request for Mrs Sacoolas on Friday after she was charged with causing the 19-year-old’s death by dangerous driving.

The US State Department has said the extradition request for Mrs Sacoolas is highly inappropriate and would be an abuse.

Mr Mutter said the involvement of Northamptonshire Police in the judicial review proceedings was a “significant boost” to the family.

He continued: “The parents are delighted that the police have no objection and further that they have confirmed that they will not seek costs against them.

“It is a major development in the claim and effectively leaves the FCO isolated fighting what we say is an indefensible position, both legally and morally.

“The FCO have been invited to drop their defence of the claim entirely but there is as yet no response from them.

“The FCO continue to defend the absurd position that it is acceptable for an American to come to the UK, kill, injure or maim UK citizens and flee the country, evade justice and take no responsibility for the consequential devastation of the victims and/or their families.”