Evacuation slide falls from airliner and lands in garden 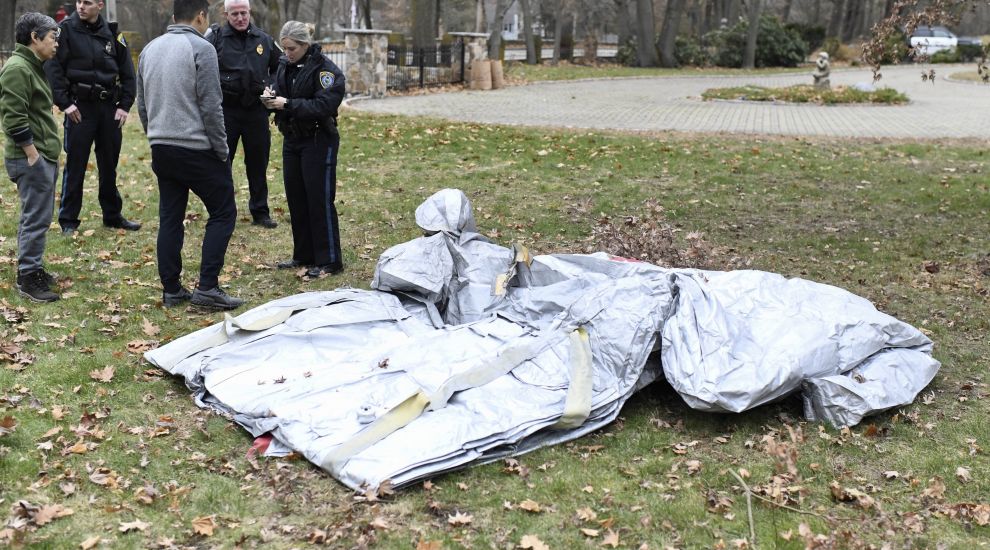 Evacuation slide falls from airliner and lands in garden

An inflatable evacuation slide has fallen from an airliner into the garden of a suburban American home.

A Delta Air Lines spokeswoman told the Boston Herald the uninflated slide fell from a flight from Paris to Boston on Sunday.

The Federal Aviation Administration said the pilot reported a loud noise as the plane approached Logan Airport and landed safely.

Police in Milton, south of Boston, alerted the agency that the slide had been found in a resident’s yard.

Wenhan Huang told the Patriot Ledger he was working in his yard when the slide took out several branches of his Japanese maple.

His neighbour, Stephanie Leguia, was feet from where it fell and said it could have killed someone.

Authorities said no one was hurt.