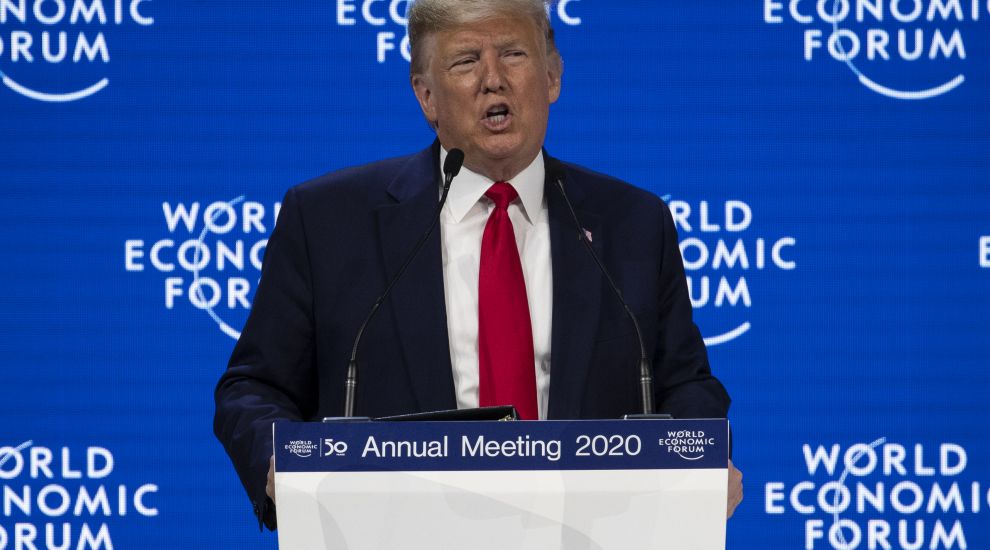 Nobel prize-winning economist Joseph Stiglitz has slammed US President Donald Trump’s speech at the World Economic Forum for misrepresenting the economy and for failing to tackle climate issues.

In his speech at the Swiss resort, Mr Trump had lauded a long list of achievements of his administration since it came to office three years ago.

Mr Stiglitz said right after the speech that “the characterisation of the economy is totally wrong”.

Mr Trump’s speech was met with almost total silence from the crowd, unlike his last speech in Davos in 2018, when he was met with occasional boos and laughter.

Mr Stiglitz on Tuesday also voiced his frustration at Nr Trump’s failure to address head on the climate emergency, beyond a commitment that the US will join an initiative to plant a trillion trees worldwide.

Climate change is a focal point of this year’s meeting in Davos of political and business leaders.