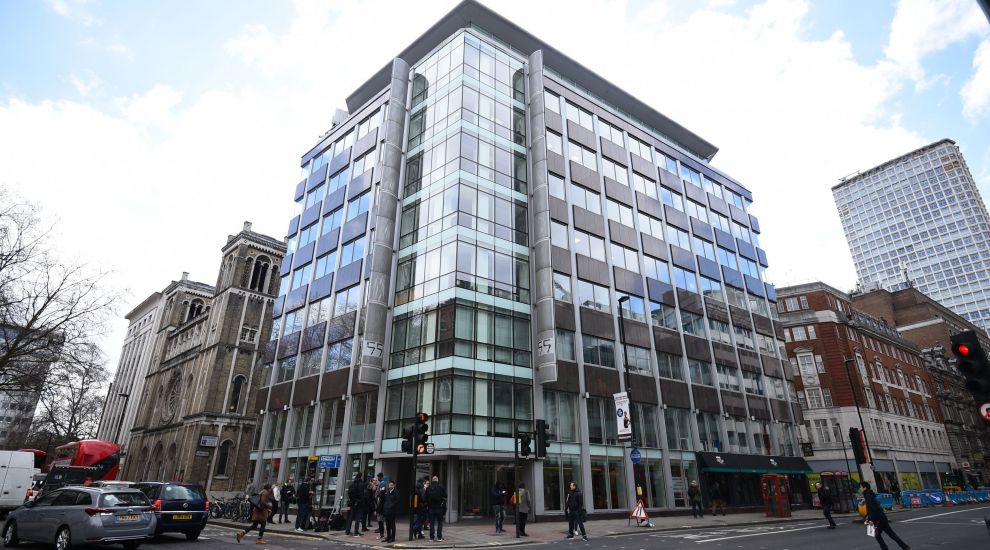 The company, which worked on the Brexit campaign, sustained severe criticism after harvesting the data from millions of Facebook profiles.

The move comes in the wake of rising legal costs in the Facebook investigation, and the loss of clients following revelations about the firm in March.

In a statement, the company said it had been “vilified” for legal activities that are a “standard component” of advertising in the political world.

Up to 87 million people had data harvested by an app which was then acquired by Cambridge Analytica (CA), according to Facebook.

The app, a personality survey called “yourdigitallife”, collected personal data from users and their Facebook friends, in line with the behaviour of many similar apps at the time.

It allowed CA to tailor specific political adverts to small groups of people, already knowing what their likes and interests were, it is alleged.

CA played a key role in mapping out the behaviour of voters in the run-up to the 2016 US election and was also used during the EU referendum campaign earlier that year.

In a statement, CA said: “Over the past several months, Cambridge Analytica has been the subject of numerous unfounded accusations and, despite the company’s efforts to correct the record, has been vilified for activities that are not only legal, but also widely accepted as a standard component of online advertising in both the political and commercial arenas.

“Despite Cambridge Analytica’s unwavering confidence that its employees have acted ethically and lawfully, which view is now fully supported by Mr Malins’ report [independent investigator Julian Malins], the siege of media coverage has driven away virtually all of the company’s customers and suppliers.

“As a result, it has been determined that it is no longer viable to continue operating the business, which left Cambridge Analytica with no realistic alternative to placing the company into administration.”

A spokeswoman for the Information Commissioner’s Office said: “The ICO has been investigating the SCL Group and Cambridge Analytica as part of a wider investigation into the use of personal data and analytics by political campaigns, social media companies and others.

“We will be examining closely the details of the announcements of the winding down of Cambridge Analytica and the status of its parent company.

“The ICO will continue its civil and criminal investigations and will seek to pursue individuals and directors as appropriate and necessary even where companies may no longer be operating.

“We will also monitor closely any successor companies using our powers to audit and inspect, to ensure the public is safeguarded.”