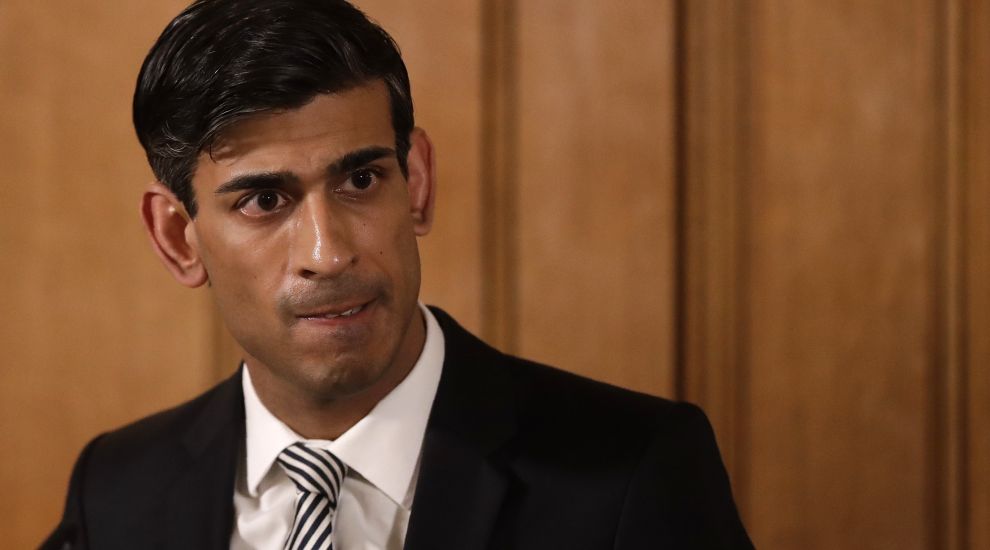 Self-employed workers are likely to face a hike in their taxes as a result of the measures announced by the Chancellor to help them through the coronavirus pandemic.

Rishi Sunak announced on Thursday that self-employed people in the UK will be able to claim support worth 80% of their average monthly profits in an “unprecedented” move to cover the impact of Covid-19.

The Chancellor said the move – worth up to a maximum of £2,500 a month – would cover 95% of self-employed workers.

But he warned that the Treasury would look to address an inconsistency in self-employed contributions to the public purse in the future when working to “right the ship” after the crisis.

Speaking during a press conference at Downing Street, Mr Sunak said: “I must be honest and point out that in devising this scheme in response to many calls for support, it is now much harder to justify the inconsistent contributions between people of different employment statuses.

“If we all want to benefit equally from state support, we must all pay in equally in future.”

In 2017, Mr Sunak’s predecessor Philip Hammond was forced to U-turn on a bid to have the self-employed pay more in national insurance contributions after suffering backlash.

The then-chancellor Mr Hammond had wanted Class 4 NICs, the rate paid by self-employed people, to rise from 9% to 11% by 2019 to narrow the gap with contributions paid by employees.

Current Number 11 incumbent Mr Sunak, when facing questions from reporters, would not be moved on what form a tax rise would take but said there was an “inconsistency” to address.

He said: “Rather than be too specific right now about future tax policy, it’s just an observation that there’s currently an inconsistency in contributions between self-employed and employed.

“And the actions taken today, which is very significant – tens of billions of pounds of support for those who are self-employed, treating them the same way as those who are employed – it does throw into light the question of consistency and whether that is fair to everybody going forward.

“Especially as when we get through this and are chipping in together to right the ship afterwards making sure everyone is doing their bit as well.

“And I think that is a very fair and reasonable observation to make at this time.”

Mr Sunak said it would not be possible to save every job and business impacted by the lockdown forced upon the UK as a result of coronavirus, but stated he hoped the fiscal measures announced over the past fortnight would “alleviate” future hardship.

The Chancellor added: “I absolutely acknowledge this is going to be challenging, people’s lives and economic livelihoods are going to be impacted, but I do believe the measures of support we have put in place will make an enormous difference to helping to alleviate some of that hardship.”