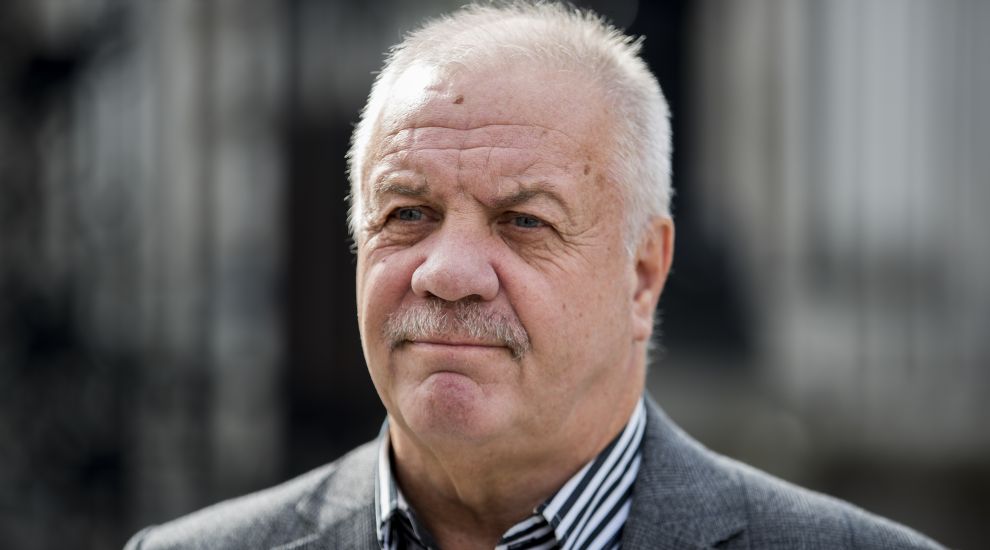 A legal challenge that argued the Government’s Brexit strategy will damage the Northern Ireland peace process has been dismissed.

Lord Justice Bernard McCloskey, delivering his ruling at Belfast High Court, said the issues raised by three joined cases touched on political matters that the courts should not intervene on.

The trio of challenges, which were heard together, focused on various aspects of a no-deal Brexit on October 31.

They argued a disorderly exit would undermine agreements involving the UK and Irish governments that were struck during the peace process and damage cross-border co-operation between the two nations.

But the judge said: “I consider the characterisation of the subject matter of these proceedings as inherently and unmistakably political to be beyond plausible dispute.

“Virtually all of the assembled evidence belongs to the world of politics, both national and supra-national.

“Within the world of politics the well-recognised phenomena of claim and counter-claim, assertion and counter-assertion, allegation and denial, blow and counter-blow, alteration and modification of government policy, public statements, unpublished deliberations, posturing, strategy and tactics are the very essence of what is both countenanced and permitted in a democratic society.”

One of the applicants was high-profile victims’ campaigner Raymond McCord, whose son was murdered by loyalist paramilitaries in 1997.

Unlike Brexit-related challenges against the Government heard in England and Scotland, the Northern Ireland cases cannot leapfrog straight to the Supreme Court following the High Court judgment.

Any appeal would first have to be heard by the Court of Appeal in Belfast.

Northern Ireland’s Lord Chief Justice Sir Declan Morgan, who led the panel, said he had been informed by Supreme Court judge Lord Kerr that the UK’s highest court only intended to hear arguments on the prorogation of Parliament next week.

“He made that absolutely clear to me,” said Sir Declan.

Lord Justice McCloskey had decided not to consider the prorogation issue when hearing the Northern Ireland cases, because the matter was already being ventilated in the Scottish and English cases.

There is now uncertainty whether the Northern Ireland challenge can be heard in the Supreme Court next week.

Mr McCord, who had originally attempted to have prorogation heard in the High Court, is now set to apply to the Belfast Appeal Court to re-activate the issue – a move that could potentially pave his way for a Supreme Court hearing next Thursday.

The Appeal Court judges will sit again at 1pm on Thursday to consider the matter.

Outside court after the High Court judgment was handed down, Mr McCord expressed his disappointment.

“They referred to political reasons in the court his morning,” he said.

“I am not a political person, I have no interest in political parties here because they have failed the victims here.

“This is for all the people. This isn’t for somebody who votes unionist or nationalist, this is for the benefit of all the people and I am confident this will be brought forward to the Court of Appeal.

“We have three judges sitting there and there’s no politics in their mindset.

“The fight goes on. All being well we will be sitting in the Supreme Court in London next week.”