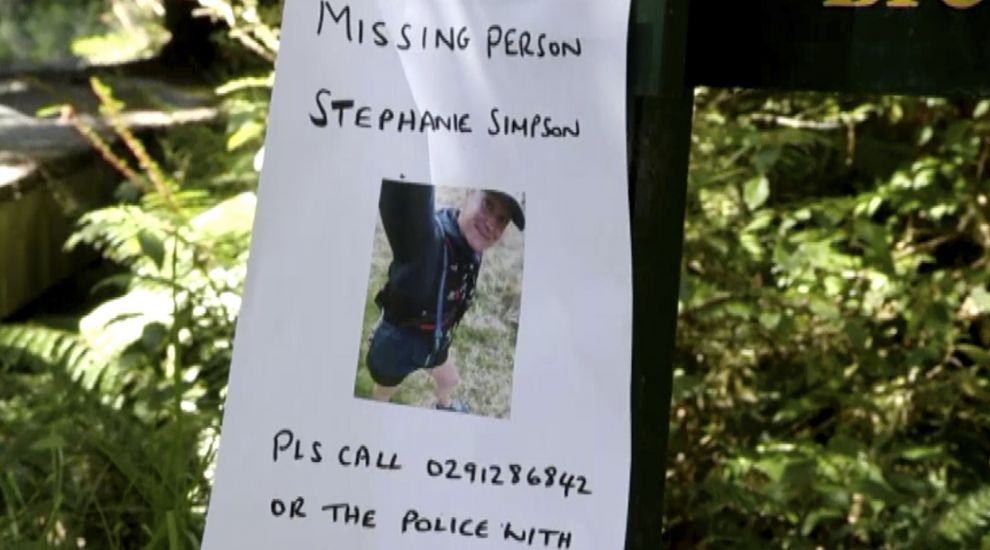 A British woman who disappeared during a hiking trip in New Zealand has been found dead.

Stephanie Simpson, 32, was reported missing on Monday after she failed to turn up for her job as a gardener in the Wanaka area, where she had been living.

She reportedly told friends she had planned to go hiking in Mount Aspiring National Park at the weekend.

Sergeant Mark Kirkwood, from West Coast Search and Rescue, said on Friday that the missing hiker’s body had been discovered in the Pyke Creek area of the national park at around 1.40pm.

He said in a statement that police extended their condolences to Ms Simpson’s family “at this tragic time”, and that the death will be referred to the coroner.

“The family are understandably grieving and they have asked media to respect their request for privacy during this difficult time,” he said.

“Police would also like to thank everyone involved in the search since it began on Monday for their considerable efforts to locate Stephanie.

“The search was extremely challenging at times, especially in consideration of the terrain, and the work of all involved is to be commended.”

Earlier, searchers had found items in the area thought to belong to Ms Simpson, from the Basildon area of Essex, including a pair of boots.