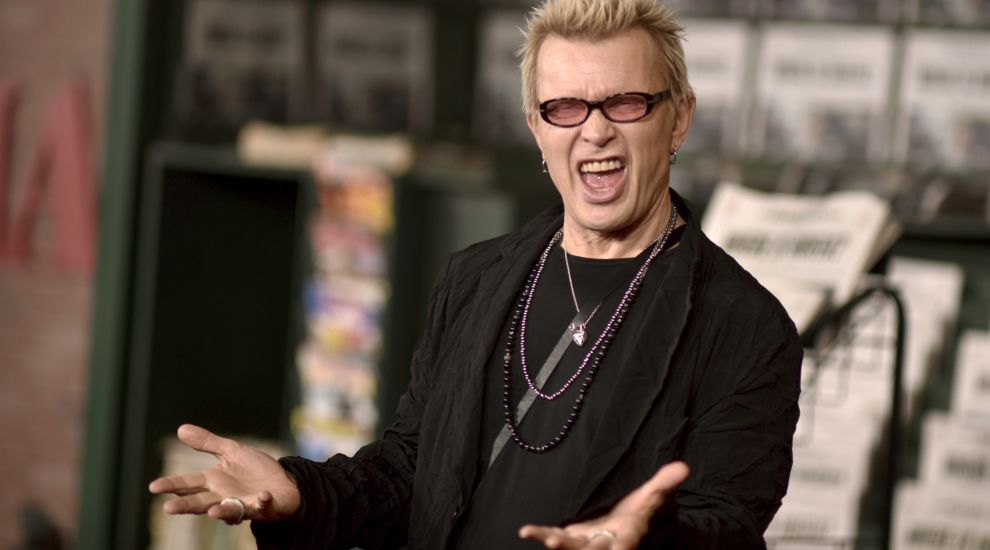 “Billy never idles, so why should you?” the ’80s MTV star growls in a public service announcement intended to shame New Yorkers into shutting their engine off.

The platinum-haired singer of White Wedding led a chant of “Shut it off! Shut it off!” at a news conference announcing the campaign in front of City Hall.

“If you’re not driving, shut your damn engine off!” Idol says in the public service announcement. “I mean, bollocks, are you trying to choke us all?”

New York City law prohibits idling longer than three minutes, or one minute in front of a school.