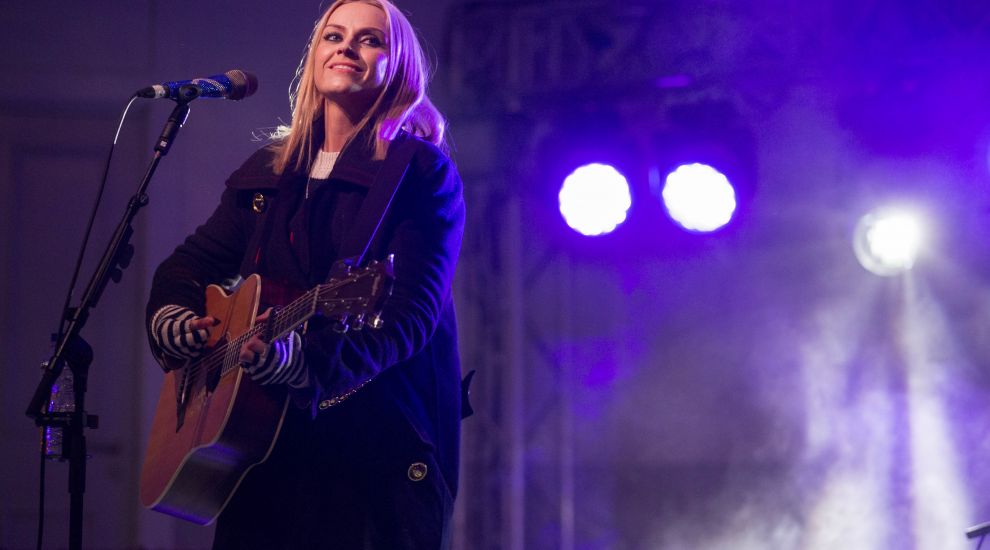 Amy Macdonald, AJ Tracey, Jimmy Eat World and Declan McKenna are among the second wave of acts announced for this summer’s TRNSMT festival.

Courteeners, Liam Gallagher and Lewis Capaldi were previously named as the headliners of the festival being held in Glasgow from July 10-12.

It comes after TRNSMT was criticised by fans for a lack of gender balance in the acts previously announced in November.

Festival director Geoff Ellis confirmed at the time the Queen Tut’s stage would also return along with more female acts being announced before the summer.

Macdonald said: “This will be my first TRNSMT and it’s amazing to be able to play a huge festival in the middle of my home town which has become such an important showcase for Scotland’s rich musical talent.

“I’m so excited to be back in front of the great Glasgow crowd and relish the challenge of proving just how much women can really rock on the big festival stage.”

In a statement, The Mysterines said: “We’re so excited to be playing TRNSMT festival for the first time.

“We’ve played Scotland a few times and the shows there have always been crazy, and there are some incredible bands on the line-up.”

The bill also includes more acts from Glasgow and around Scotland including Vistas, Saint PHNX and The Ninth Wave.