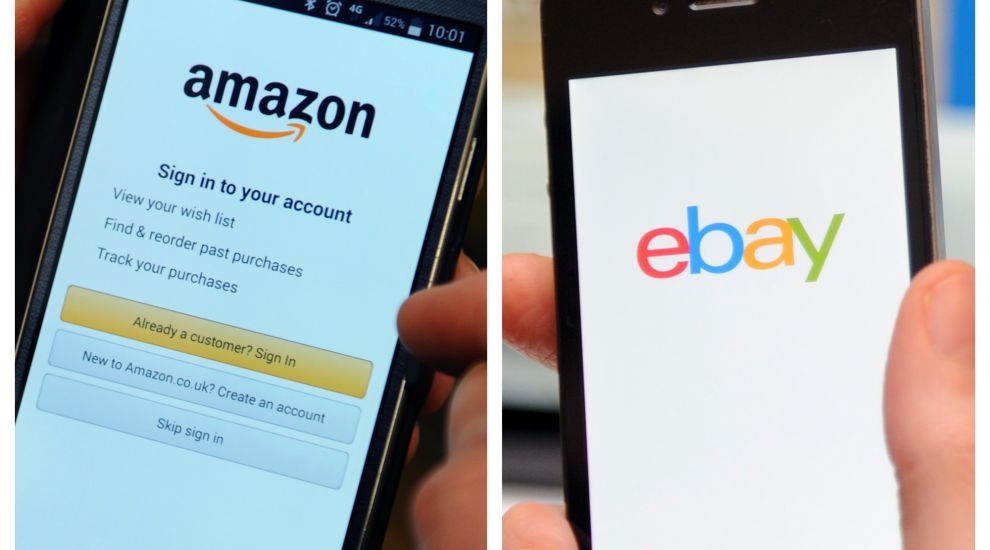 Amazon and eBay are failing to take “basic steps” to stop the listing of toys that appear to have been declared unsafe by the EU safety alert system, according to watchdog Which?

The consumer group’s findings have led it to call on the next government to make online marketplaces legally responsible for stopping dangerous products from being sold.

Which? said it found evidence of toys listed for sale on Amazon Marketplace and eBay that appeared to have already been flagged by Safety Gate, the EU’s rapid alert system for dangerous products, despite both sites claiming to have dedicated teams and technological systems in place to monitor listings.

In its latest research, Which? presented eBay with 12 products including toy slimes, a Transformers helmet and cartoon helicopter, which all appeared to bear significant similarities to Safety Gate-listed dangerous products – such as a shared batch or product number – and which the consumer champion believed presented a risk to children.

The products were classified as unsafe for a range of reasons, including high levels of a toxic chemical which could damage reproductive systems, volume levels which could harm a child’s hearing and small parts that can detach and cause a child to choke.

EBay has since removed all 12 product listings.

Which? reported six products to Amazon, including a magnetic building set, an inflatable swim ring and a remote control car.

The products had been flagged as a safety risk for reasons such as a risk of intestinal blockage or perforation, high levels of a chemical that could cause liver damage and excessive levels of lead.

Amazon has removed five of the products from sale but did not respond to inquiries by Which? about a toy dinosaur found on Amazon.com rather than Amazon.co.uk, which the watchdog said had the same model number as a toy flagged for containing too much lead and could be shipped to the UK.

A Which? investigator was able to list a toy – recalled in October last year because it posed a risk of choking or suffocation – in minutes by acting as a seller on Amazon Marketplace. The information provided for the listing included the barcode number of the product listed on the recall database, and even used the same image.

Despite these easily identifiable details, the product remained live on Amazon for two weeks before Which? removed the listing.

Which? said it had uncovered “hundreds” of listings on online marketplaces for dangerous products since 2016 that have either failed its testing or been recalled, including smoke and carbon monoxide alarms, electrical charging appliances and toxic toy slimes.

While “many” of these were found on Amazon and eBay, they were also cases identified on AliExpress and Wish.com.

Online marketplaces are not currently responsible for ensuring that the products sold on them are safe, removing unsafe products from sale or for notifying customers when something goes wrong.

Which? wants the next government to apply the safety requirement in the General Product Safety Regulations for products such as toys to marketplaces, meaning they would have to enhance their checks before including sellers on their sites.

Caroline Normand, Which? director of advocacy, said: “It’s clear that consumer protections have not kept pace with the changes to the retail industry, and it is not acceptable for marketplaces to pass the buck for the responsibility of the items sold on their sites by simply pointing the finger at sellers.

“The next government must make marketplaces legally responsible for preventing unsafe products from being sold on their sites, establish clearer requirements for taking down dangerous products and ensure better enforcement is in place to keep consumers safe.”

An eBay spokeswoman said: “While the overwhelming majority of retailers selling through our marketplace are diligent, we take appropriate action against sellers who breach our policies or the law.

“This can be in the form of a warning, restriction, suspension or ban.

“If a seller is found to be listing an item that has been recalled or may be unsafe, we have clear requirements that they issue a safety warning and a refund to all buyers.”

Amazon said the product listed on Amazon.com could not be shipped to the UK.

A spokesman added: “All sellers must follow our selling guidelines and those who do not will be subject to action including potential removal of their account.

“The products in question are no longer available.”