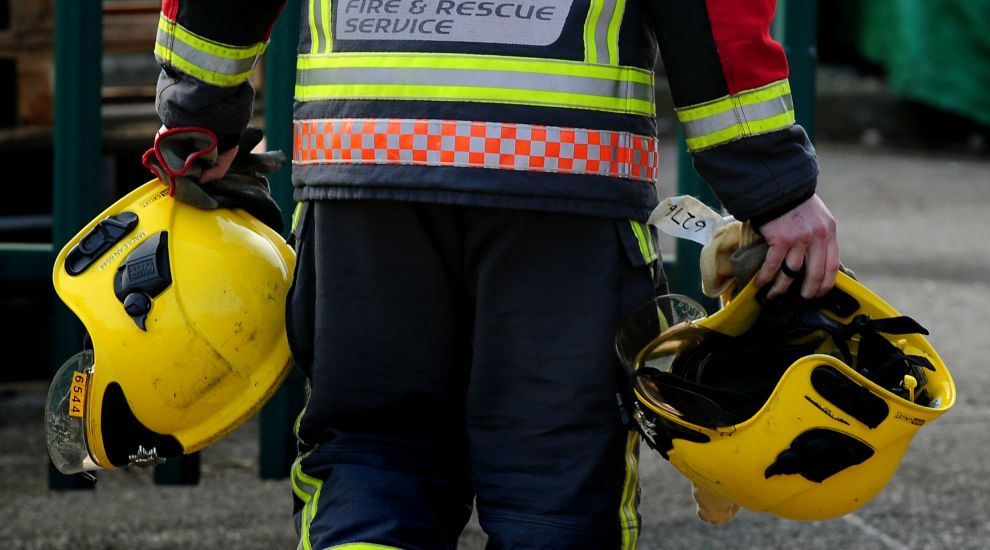 Around 80 firefighters have been called to a blaze in east London.

London Fire Brigade (LFB) said 12 engines were called to Harry Zeital Way in Clapton at around 10.40pm on Monday.

Images posted on social media appeared to show a fire burning at a multi-storey apartment block.

Part of an external balcony from the ground to the fifth floor was alight at a block of flats, LFB said, with more than 65 emergency calls received about the fire.

The cause of the blaze is not yet known.

LFB said they are making “steady progress” in tackling the fire.