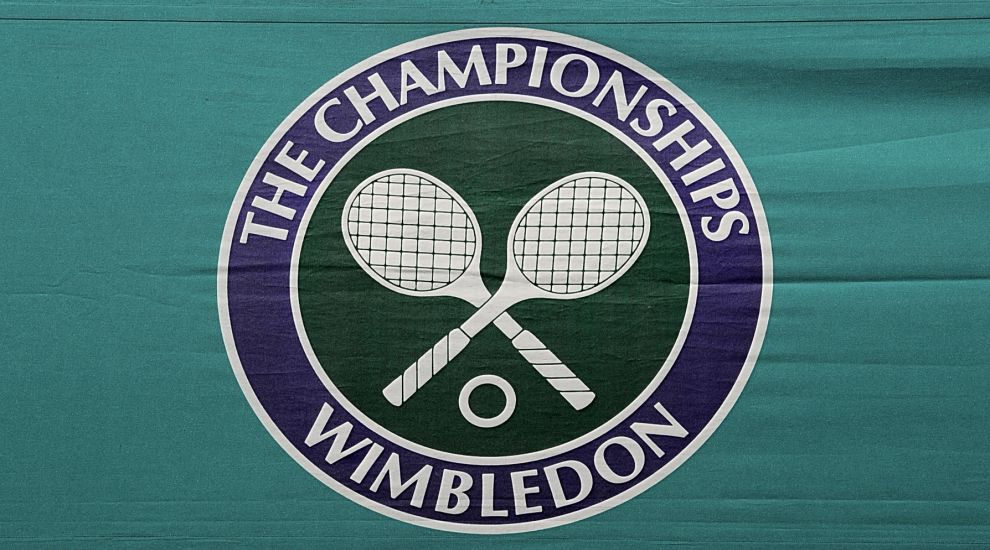 Wimbledon has become the latest sporting event to be cancelled because of the coronavirus crisis.

The tournament was scheduled to take place at the All England Club from June 29 to July 12.

The All England Club said in a statement: “It is with great regret that the AELTC has today decided that The Championships 2020 will be cancelled due to public health concerns linked to the coronavirus epidemic.

“Uppermost in our mind has been the health and safety of all of those who come together to make Wimbledon happen – the public in the UK and visitors from around the world, our players, guests, members, staff, volunteers, partners, contractors, and local residents – as well as our broader responsibility to society’s efforts to tackle this global challenge to our way of life.

“Since the emergence of the coronavirus (COVID-19) outbreak in January, we have followed guidance from the UK Government and public health authorities in relation to our year-round operations, alongside developing an understanding of the likely trajectory of the outbreak in the UK.

“With the likelihood that the Government’s measures will continue for many months, it is our view that we must act responsibly to protect the large numbers of people required to prepare The Championships from being at risk – from the training of ball boys and girls to thousands of officials, line judges, stewards, players, suppliers, media and contractors who convene on the AELTC Grounds – and equally to consider that the people, supplies and services legally required to stage The Championships would not be available at any point this summer, thus ruling out postponement.”

The US Tennis Association reacted to news of the postponement by maintaining that the US Open is still due to take place as planned.

A USTA statement read: “We understand the unique circumstances facing the All England Lawn and Tennis Club and the reasoning behind the decision to cancel the 2020 Wimbledon Championships.

“At this time the USTA still plans to host the US Open as scheduled, and we continue to hone plans to stage the tournament.

“The USTA is carefully monitoring the rapidly-changing environment surrounding the Covid-19 pandemic, and is preparing for all contingencies.”

Meanwhile, the ATP and WTA Tours have confirmed they are extending the suspension of the current season until July 13.

A joint statement read: “In conjunction with the cancellation of The Championships, Wimbledon, the ATP and WTA have jointly announced the continued suspension of the ATP and WTA Tours until July 13, 2020, due to the ongoing COVID-19 pandemic.”

The Tours had previously announced a suspension of events until June 7. In March, the French Open announced it was moving its Championships from May 24 to August 31.

Two-time Wimbledon champion Petra Kvitova released a statement on Twitter, expressing how much she will miss competing at the tournament.

“Definitely a tough one to take, with the announcement of the cancellation of Wimbledon this year,” she said.

“Not only is it a special tournament to me, but it’s a tournament that has been part of history for so long that it will leave a big hole in the calendar.

“I will miss playing on the beautiful grass and wearing my whites, BUT of course we know it will be back better than ever next year. And maybe we will all appreciate it even more! Stay safe and stay inside.”

Meanwhile Coco Gauff, the teenager who stunned everyone by reaching the last 16 last year, tweeted: “I’m gonna miss playing in Wimbledon this year. Stay safe everyone, love you guys.”

National Hunt season comes to a close in Ireland