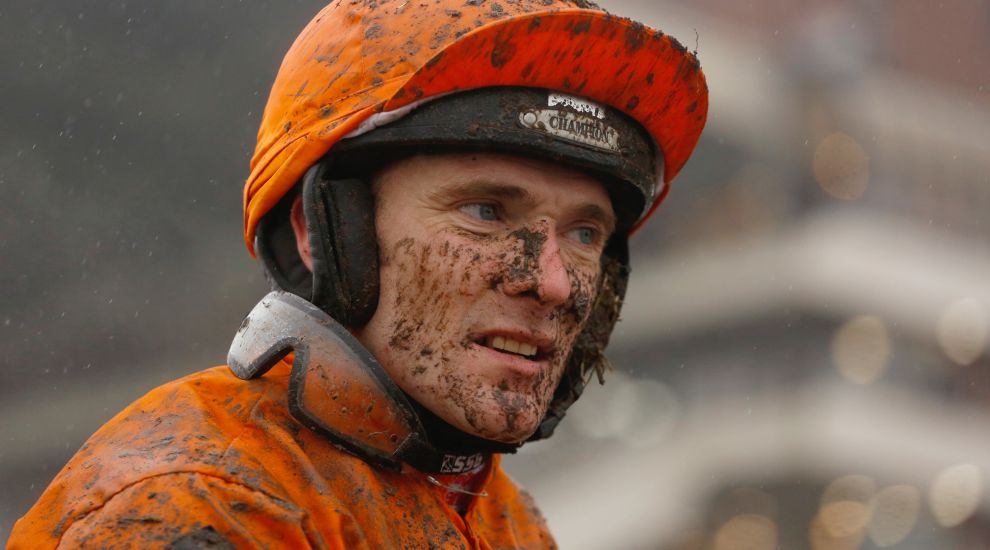 Leading jockey Tom Scudamore is set for a spell on the sidelines after suffering a broken wrist in a fall at Worcester on Tuesday.

Scudamore was riding the David Pipe-trained Malangen in the opening novices’ handicap chase when his mount suffered a heavy fall at the third fence from the finish – badly hampering Leaving Home, who unseated Sean Bowen.

Scudamore gingerly walked away from the incident, but his injury was later confirmed.

Speaking from hospital on Wednesday morning, Scudamore told the PA news agency: “I’ve cracked my wrist and have a crack in one of my vertebra. I’m waiting for scans from that, but it’s nothing too serious.

“They don’t seem unduly worried about it, but they are keeping me in for more scans just to make it’s all fine and dandy.

“I hope to get it all fixed as soon as possible and the more thorough scans they do the sooner I’ll be back.

“I’ve no idea how long I’ll be out for until all the scans are done. I’m hoping it’s going to be as straight forward as can be.”

Scudamore’s injury compounds a difficult couple of days for the Pond House team, with the Pipe-trained pair of Timeforben and Noel’s Boy both suffering fatal injuries at Newton Abbot on Monday.

“They say these things come in threes, so fingers crossed it’s behind us now,” said Pipe.

Another jockey in the wars on Tuesday was Callum Bewley, who had to be taken to Borders General Hospital for further assessment after falling from Jackie Stephen’s Welcome Ben at Kelso.

Bewley’s agent, Richard Hale, said: “I spoke to his dad last night and it looks as though he’s tweaked a couple of ribs, but there no damage to any vertebrae or anything like that, thankfully.

“He’s obviously a bit sore, but he shouldn’t be off for too long, I wouldn’t have thought – maybe a week or two.”