Tom to continue Dalli-ance with Crawley 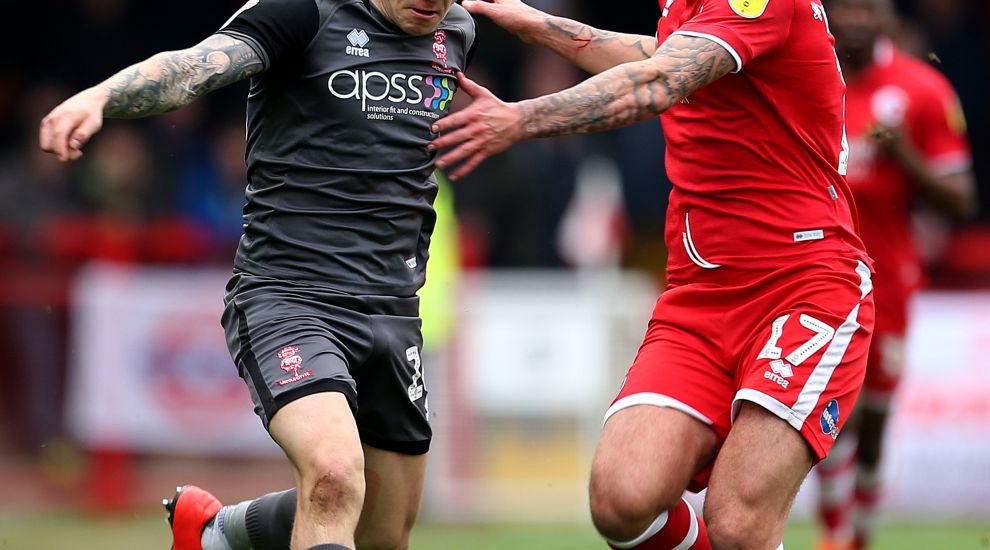 Tom to continue Dalli-ance with Crawley

Crawley’s Tom Dallison has extended his contract with the club until the end of the 2021-22 season.

The 23-year-old joined the Reds in January last year from Ladbrokes Championship side Falkirk.

He has since made 47 appearances and scored one goal from his centre-back role.

“I’m delighted to be signing a new contract at the club,” he told the Crawley website.

“It’s a place I’ve always enjoyed playing at and everyone involved at the club makes it a great environment to work in. Hopefully in the near future and next coming seasons we can achieve something special.”

Crawley’s technical director Erdem Konyar also told the club website: “Tom has shown significant improvement in a year and is developing into a strong left-sided centre-half.

“Tom is determined to grow with the club and we are delighted to see him extend his contract. He is an important player of the squad and is quickly developing into a leader on and off the pitch.”