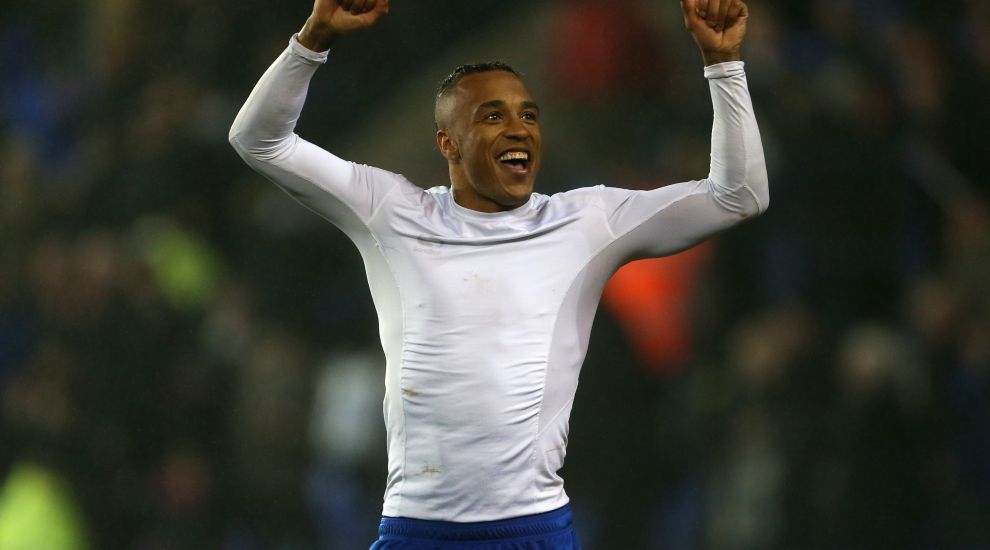 Tranmere fans were queuing well into the night for tickets after the club sealed a place in the fourth-round of the FA Cup with a 2-1 win over Watford.

The ticket office at Prenton Park stayed open until midnight on Thursday to accommodate the rush for Sunday’s tie against Manchester United.

It will be the club’s first fourth-round appearance since they made it to the quarter-finals in 2003-04.

But Tranmere manager Micky Mellon, who guided Shrewsbury to a fifth-round loss against United in 2016, said he was under no illusions as to the challenge awaiting the Rovers on Sunday.

“I don’t think it’s an opportunity because of the form United are in,” he said.

“They are a fantastic football club and will come here very professional.

“I’ve seen the other side of that when I was at Shrewsbury and they came like robots, did the job and got out of town. I know that is the threat they possess.

“We have to go out there and understand that is what will come here. They are an unbelievable football club and we are a League One club, at the bottom end of League One, but we are going to give it everything we’ve got.

“We will try to represent the club again and the players will run their socks off again and who knows? What we do know is that we will be up against a formidable outfit.”