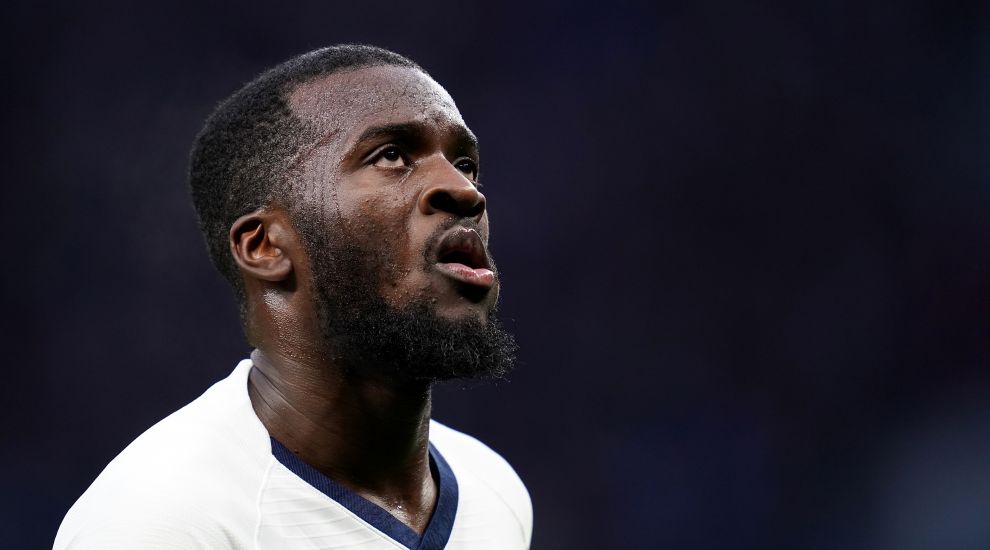 Tottenham will have Tanguy Ndombele back from a hip injury for the game against Norwich.

The French midfielder has missed the last four matches but could start against the Canaries.

Norwich defender Ben Godfrey will miss the trip to the Tottenham Hotspur Stadium as he begins a three-match ban.

Godfrey was sent off during the Canaries’ 1-0 win over Bournemouth on Saturday after referee Paul Tierney upgraded from a yellow card to a red after reviewing his challenge on striker Callum Wilson on the pitchside monitor.

Emiliano Buendia is out with a thigh problem and fellow midfielder Mario Vrancic is nursing a shin injury, while back-up keeper Ralf Fahrmann (knee) is also sidelined.