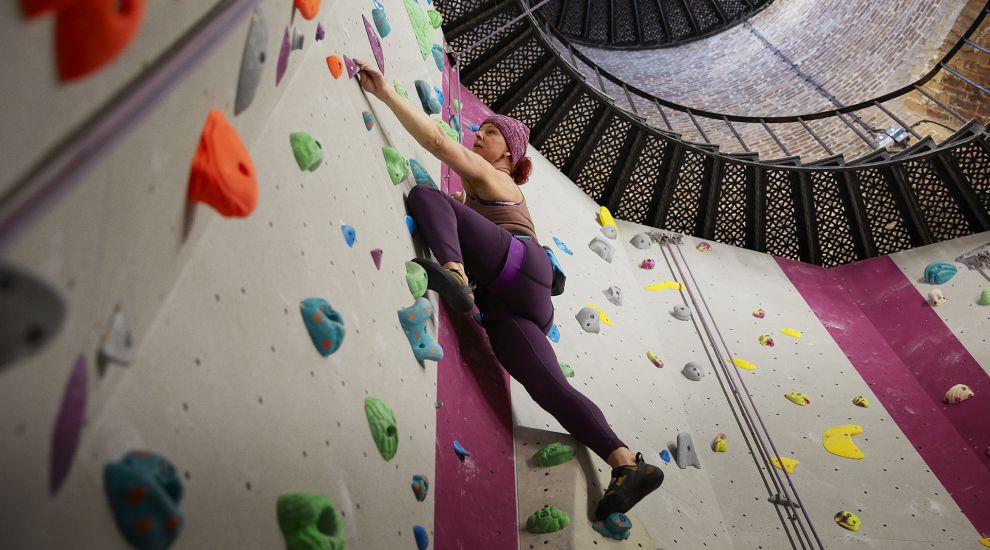 A new advertising campaign aimed at attracting more women into getting active will launch on national television on Friday.

Sport England first launched the ‘This Girl Can’ initiative five years ago and the governing body says 3.5 million women have become involved in sport or physical activity as a result.

However, it reports that 40 per cent of women aged over 16 are still not active enough to get the full benefits of sport and physical activity.

Lisa O’Keefe, Sport England’s director of insight, says the campaign is once again trying to encourage women that they do not need to be ‘in shape’ or confident in their body in order to take part.

New research from Sport England found that 63 per cent of women feel seeing slim, toned bodies on social media sites has a negative effect on them.

“’This Girl Can’ is about helping women feel confident, so they can overcome the fears about being judged that our research showed was stopping many from getting active,” O’Keefe said.

“Since we launched five years ago, we’re seeing more relatable images in advertising and social media, but there’s a long way to go until women’s lives are being shown in a realistic way.

“We’ve designed the new adverts to show things we’re still not seeing – women using exercise to manage period symptoms or juggling motherhood – all while celebrating women of all shapes, sizes, abilities and backgrounds.”