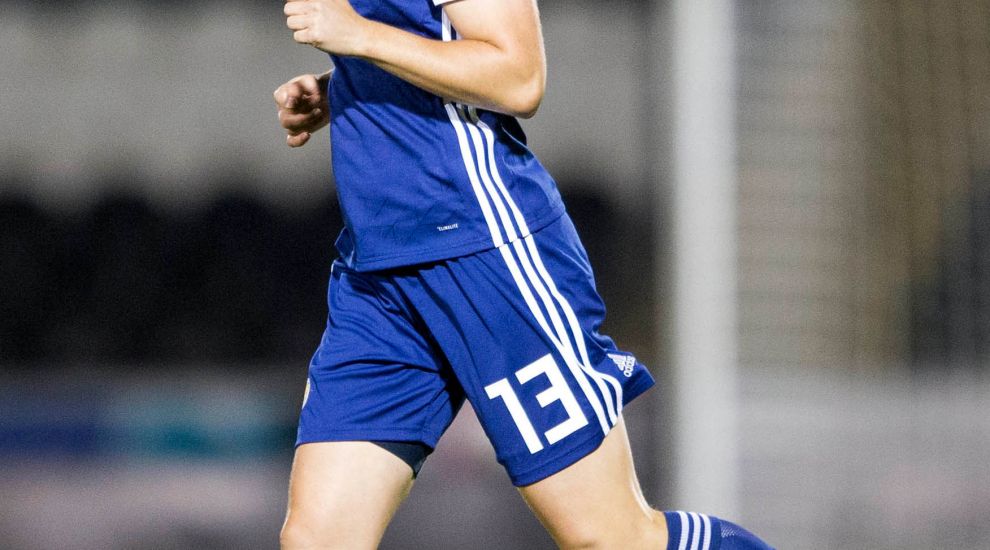 Scotland Women are celebrating qualification for the World Cup for the first time after a 2-1 win over Albania in Elbasan.

Jane Ross clinched victory with a 68th-minute header after Megi Doci had cancelled out Kim Little’s ninth-minute opener on the stroke of half-time.

The result took the Scots to the top of Group Two above Switzerland, who were held to a goalless draw by Poland, and through to a place at France 2019.

“These moments don’t come along too often so I’m absolutely ecstatic and it’ll take a while for it to sink in that we’re off to our first World Cup.”

First minister Nicola Sturgeon offered her congratulations, tweeting: “Scotland qualifies for the World Cup!! Massive congratulations to our women’s team as they show us how it’s done. I’m a very proud team patron!”

Scotland went into the game knowing that a draw would secure at least a play-off spot but they ensured they went through automatically by producing a dominant performance.

Little smashed home the opening goal after a Lisa Evans cross was nodded across the area.

Scotland should have added to their lead before the break and paid the price for missing a host of chances when Doci levelled against the run of play.

Captain Rachel Corsie said: “At the final whistle it was hard to know what to do. It was just an incredibly surreal feeling. We need to enjoy that and we will because we deserve to.

“We always felt comfortable in the game and we created more than enough chances to win it. We knew that second goal was coming and we believed that it would. We persevered and once we got it we controlled the game well.

“This is by far the best moment in my career. The World Cup is the pinnacle of football and to have the opportunity to go over there and be on that stage with the best teams in the world is going to be incredibly special.”