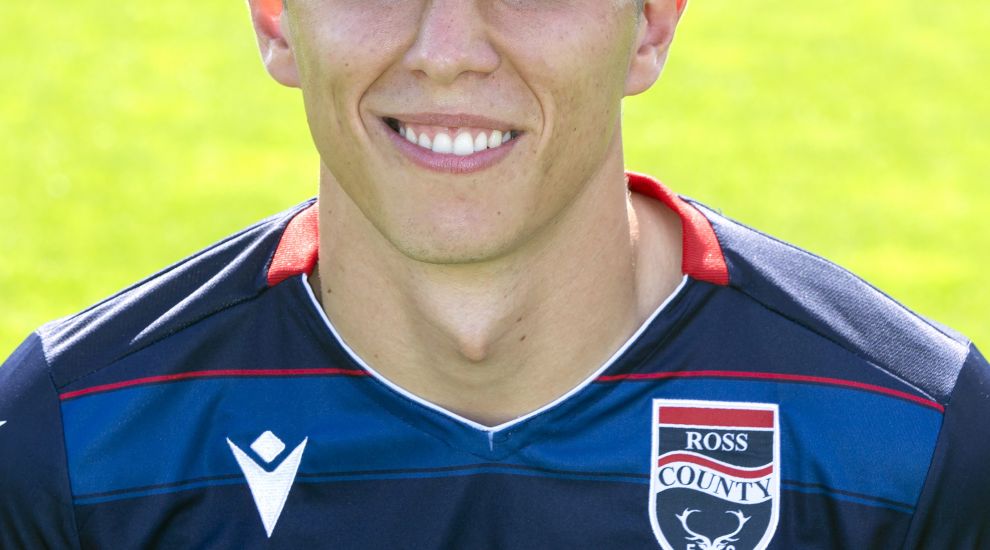 Ross County striker Ross Stewart has been hit by a setback in his recovery from a hamstring problem ahead of the Ladbrokes Premiership clash with St Johnstone on Saturday.

Midfielder Joe Chalmers looks to be out for another month with ruptured ankle ligaments.

Defender Tom Grivosti, meanwhile, has already been ruled out for the rest of the season.

St Johnstone forward Michael O’Halloran returns for the fixture after recovering from a calf injury.

Midfielder Liam Craig is a doubt after picking up a knock in the midweek win over Motherwell.