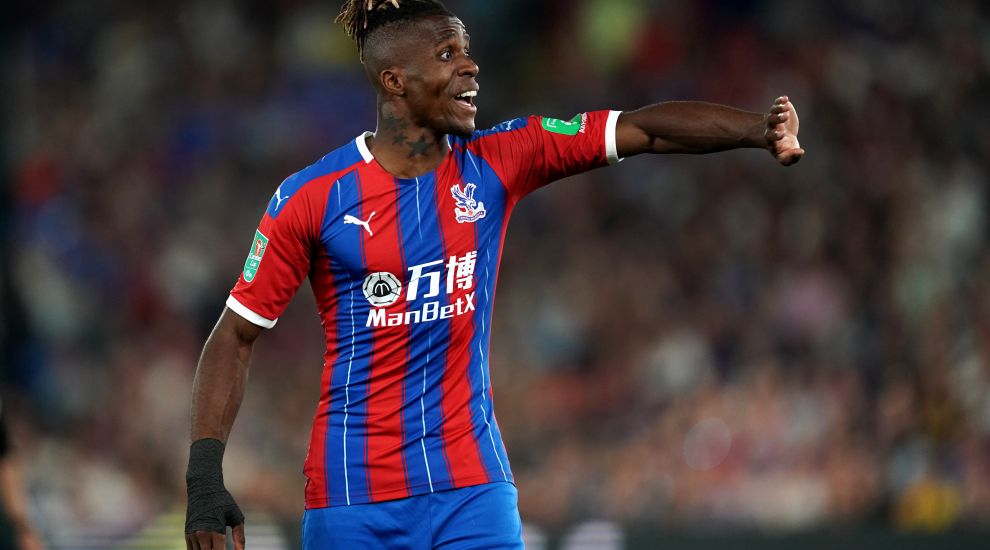 The Premier League club gave no details of when the abuse occurred.

A statement read: “Crystal Palace Football Club has taken action after one of our players, Wilfried Zaha, has again been subjected to racist abuse on social media.

“We will not tolerate this behaviour being directed at any of our players and will fully support them in dealing with such incidents.

“Any action we can take unilaterally as a club will be taken immediately and we will also seek co-operation from other clubs where relevant, following that we will pursue the matter criminally with the full force of whatever the law allows.”

Crystal Palace have been contacted by the PA news agency for more details on the incident.

Ivory Coast international Zaha saw his summer disrupted by transfer speculation while he was away at the Africa Cup of Nations.

Having seen a move fail to materialise ahead of the deadline, with Arsenal and Everton both reported to be potential suitors, Zaha remained at Selhurst Park.

Palace beat West Ham 2-1 at the London Stadium ahead of the international break to sit sixth in the Premier League table.

Zaha had previously spoken out against online racist abuse he received last season.

The forward was targeted following last October’s 2-2 Premier League draw with Arsenal, during which he won a penalty after going down under Granit Xhaka’s challenge.

Zaha had taken to social media to stand up for himself following the Arsenal game, and subsequently revealed in a post on his Instagram story the abuse had escalated.

He wrote: “For all the people taking it one step further and being racist and wishing death on my family I wish you and your families the best too x p.s my life is still very good despite your hate.”

The 26-year-old was reported to have been subjected to racist abuse in a series of posts on Twitter.

A statement read: “We fully support the response from Crystal Palace to the latest incident of vile racist abuse directed at Wilfried Zaha online.

“While recognising it is a wider social issue, we utterly condemn the language used and demand that the platforms come forward with appropriate actions.”