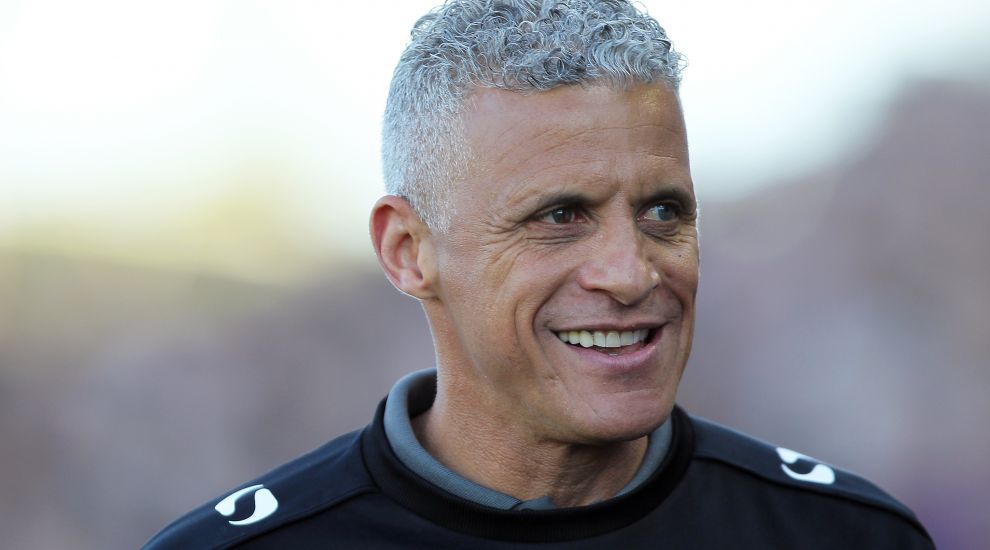 Albanian winger Egli Kaja has not had his Northampton contract renewed.

But Kaja will continue post-injury rehabilitation work with the Sky Bet League Two club and Cobblers boss Keith Curle says he will continue to monitor the 22-year-old.

“We brought Egli in because we saw some potential but he has had some niggling injuries and that has made it a frustrating time for him,” Curle told the official Northampton website.

“His contract has come to an end and while we are not renewing it at this stage, we will continue to monitor his progress.

“He will stay with us to do his rehab work, we have a duty of care to Egli and we will help him return to fitness as soon as possible.”

Kaja, who previously played for AFC Wimbledon and Livingston in Scotland, made four substitute appearances at Northampton following his September arrival.