‘No problem between me and Danny Rose’ – Spurs boss Jose Mourinho 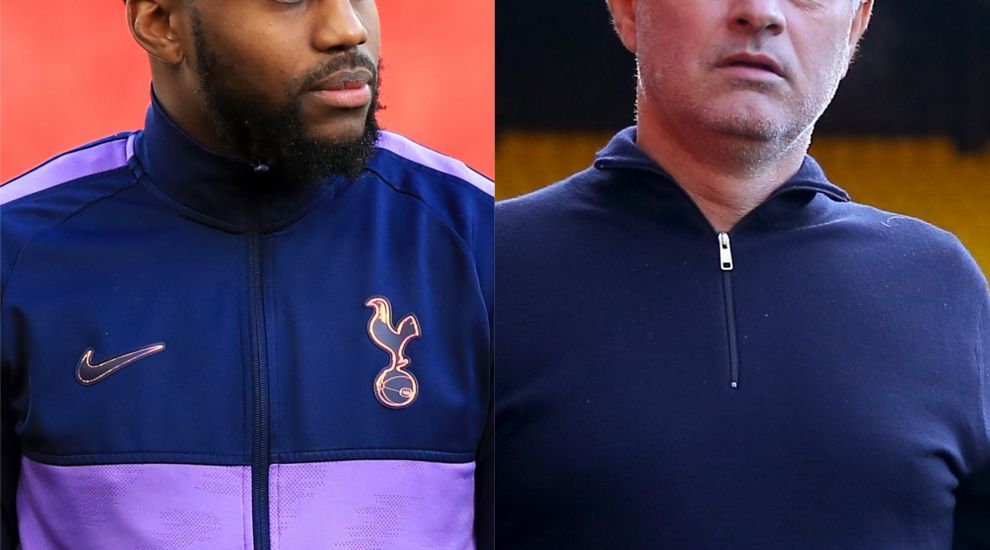 ‘No problem between me and Danny Rose’ – Spurs boss Jose Mourinho

The pair were reported to have clashed after Rose was left out of Saturday’s 0-0 draw at Watford.

Mourinho revealed he left Rose out of the game at Vicarage Road after being told late on Thursday night that the defender had a back injury.

“Then on the Thursday before Watford late evening I got a call from my medical staff saying that Danny was calling them with a problem in his back and he wouldn’t train the next day,” the Portuguese added.

“Friday it was a bit of a surprise to see him training, but even so I decided to play with (Japhet) Tanganga and have Ryan (Sessegnon) on the bench. That is the situation.”