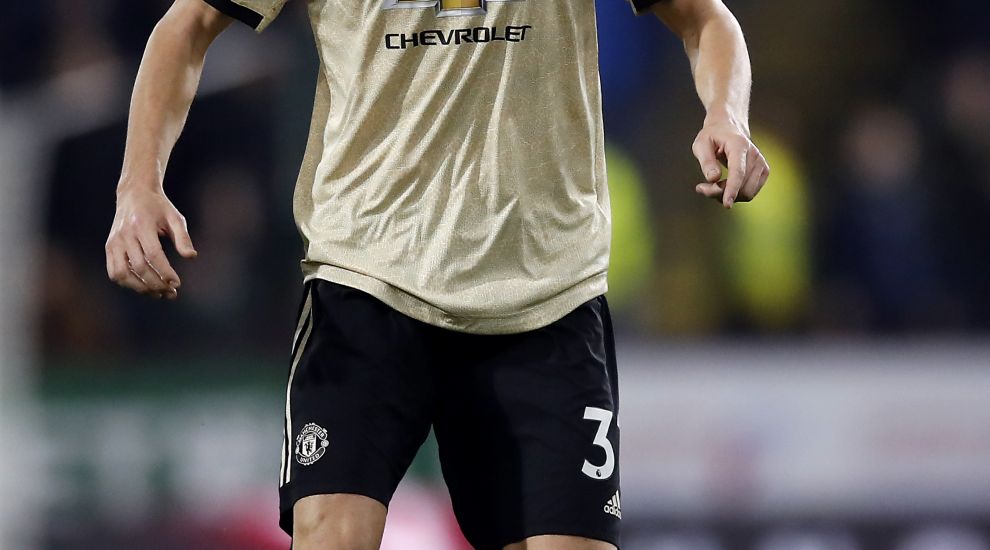 Nemanja Matic is convinced Manchester United produced enough in their defeat at Liverpool to provide a blueprint for the remainder of the season.

United were largely outplayed at Anfield on Sunday as their fiercest rivals took another stride towards the Premier League title with a 2-0 victory.

Yet it was a win the leaders only secured with a Mohamed Salah breakaway goal in injury time.

Prior to that it was United, despite struggling to cope with the hosts for most of the game, who had been finishing the stronger.

Midfielder Matic told MUTV: “I think they played better in the first half and the first five to 10 minutes of the second half but after that we had control of the game. We felt we were in the game, we could score, we could create.

“I think we played some good football in the last 35-40 minutes. We were the better side but it is hard if you don’t score goals against these kind of teams.

“I am sure that our staff will analyse everything and the last 35 minutes are a model of how we need to play against strong teams.”

United did start brightly too but found themselves under siege after Virgil Van Dijk headed Liverpool in front after 14 minutes.

The hosts had two goals disallowed before the break and David De Gea saved well from Sadio Mane before Liverpool had a glut of further chances early in the second half. Jordan Henderson went the closest with a thumping shot against the post.

United weathered that storm and Matic hopes the positives can be taken into Wednesday’s home clash with Burnley.

The Serbia international said: “It is good in three days we have a chance to show we are better than this but, as I said, if someone said we played badly I would not agree.

“Against the best team in the league, for the last 35 minutes, we played better. We controlled it and we felt we were there to score. We have to keep doing exactly this.

“We will continue to do our work, keep fighting and work every day for this club until the end.”

United were without Marcus Rashford and the defeat compounded the news that the striker is facing a minimum of six weeks out with a stress fracture of the back.

Manager Ole Gunnar Solskjaer said: “I don’t know how long he will be out. We will give him enough time to heal, of course.

“Normally it’s six weeks before you can get going slightly and then he’ll need time to get match-fit again.”