Macclesfield may not be at full strength for Kingstonian clash 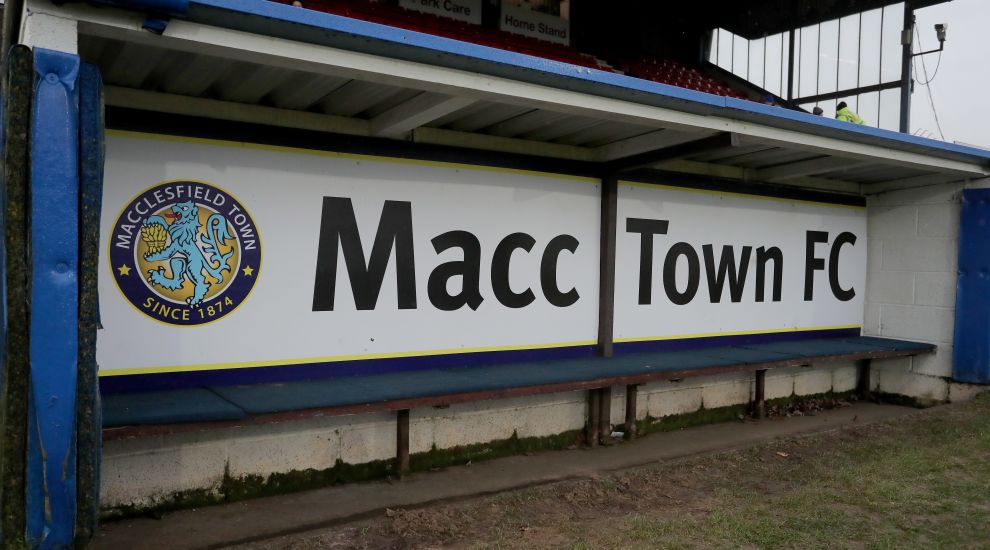 Macclesfield may not be at full strength for Kingstonian clash

Macclesfield’s team selection for their FA Cup first round clash with Kingstonian will largely depend on their ability to settle a players’ strike.

Several club personnel were not paid last month and have therefore refused to work until the matter is resolved.

The club have confirmed that the game will go ahead, but made no mention of which players will be available to Daryl McMahon after they chose to strike having had their wages were delayed for the 10th time.

The Silkmen were defeated by both Carlisle and Cheltenham recently, and will be keen to bounce back against semi-professional opposition.

Kingstonian have already come through four qualifying rounds to reach this stage for the first time since 2001, when they were eventually beaten by Bristol City in the fourth round.

The K’s are currently languishing in 16th place in the Isthmian Premier Division, but leading scorer Louie Theophanous has nine goals to his name, including two in the FA Cup.

Dan Bennett, who provided both goals during the club’s recent 2-0 defeat of Brightlingsea, can also expect to feature.

Sean Clohessy, who reached the third round with Southend in 2013, could start in defence.