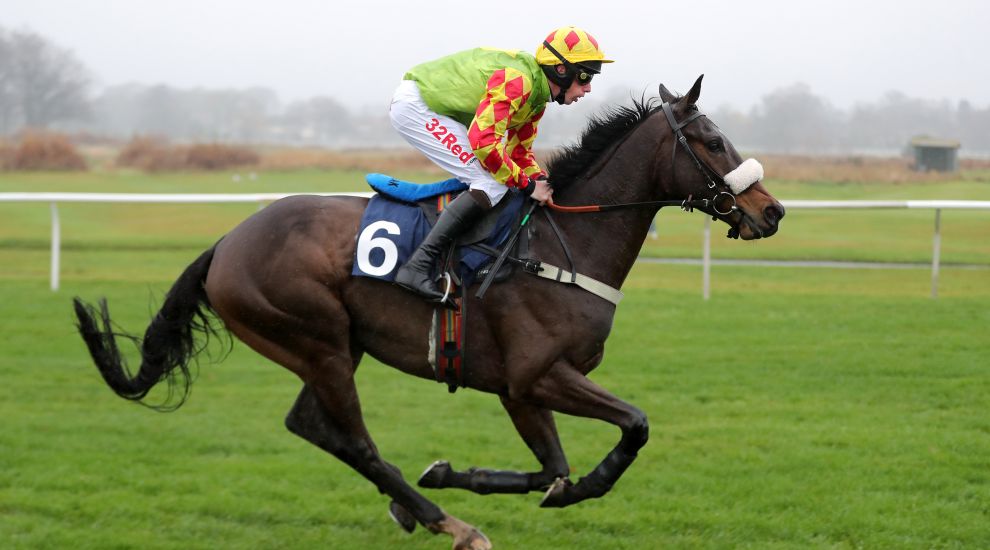 Richard Hobson is weighing up several options for his progressive Lord Du Mesnil – with the French Gold Cup in the mix.

The mud-lover has won his last three races, including the Tommy Whittle and The Last Fling Chase at Haydock.

While the Cheltenham Festival is not completely ruled out, a trip to France is thought more likely before the Grand National comes into focus next year.

“We were thinking of the Towton at Wetherby, but I’m not sure just yet,” said Hobson.

“I very much doubt he’ll go the Grand National this year – seven-year-olds don’t have a great history in the race.

“If he goes for anything I’d say he’ll go for a big pot in France. The French Gold Cup might be for him – plenty of seven-year-olds have run well in that.

“There’s a Listed chase for him in April at Auteuil, which is £50,000 to the winner, and that might suit him. It’s over three miles, which he’s never run over in France, and then we’ll campaign him as a National horse next year.”

Hobson went on: “He’ll be entered in the RSA, and never say never, but everything is ground dependent with him. If it’s soft, the RSA and the National Hunt Chase definitely come into it – there are plenty of options, but it all depends on the ground.

“When others can’t handle heavy, he loves it. It’s pointless running him on decent ground – he just loves the mud. Soft is fine, but good to soft is no good for him.

“Next season if we have a dry winter we won’t be going racing, but if he doesn’t run again this season it won’t matter.”