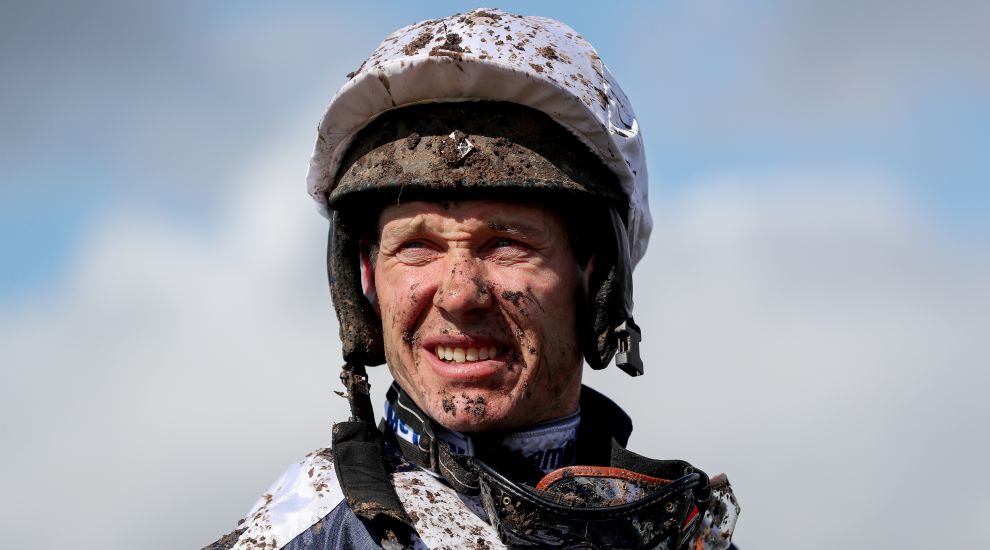 Richard Johnson has been taken to hospital for further assessment on a suspected arm injury following a fall at Exeter.

The champion jump jockey hit the deck when unseated from Westend Story at the sixth fence in the Dare To Dream Novices’ Limited Handicap Chase.

He was treated by doctors at the track before being taken to hospital in Exeter for further assessment.

“He’s gone to Exeter hospital for further assessment, but he walked into the ambulance and he has been talking,” said clerk of the course Daniel Cooper.

Johnson trailed Brian Hughes by three winners in the title battle at the start of racing on Tuesday.