If we’re on our game, you never know, says Hamilton boss ahead of Celtic clash 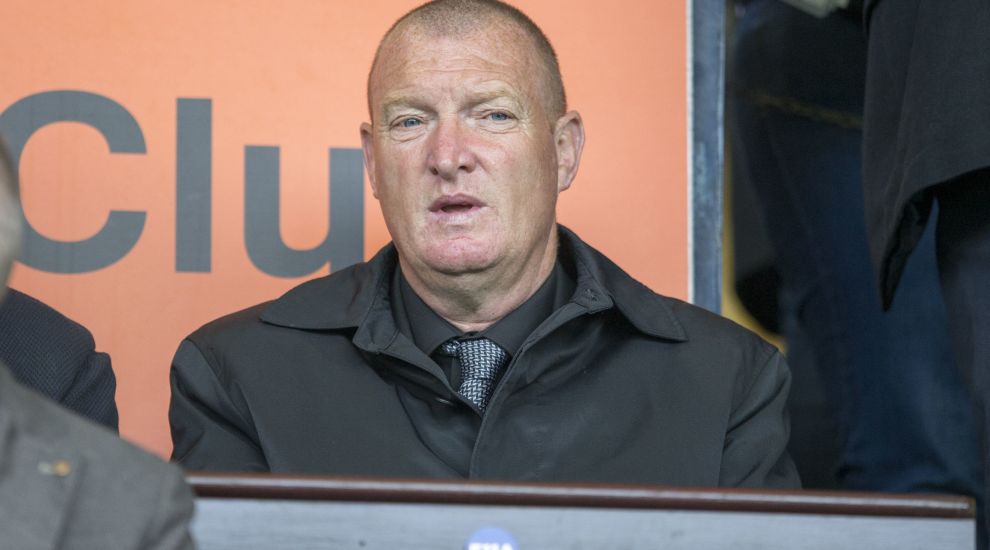 If we’re on our game, you never know, says Hamilton boss ahead of Celtic clash

Hamilton boss Brian Rice has warned his team they must be organised when they face champions Celtic.

Accies head into Saturday’s clash on the back of a strong performance in their 2-2 draw at Hearts prior to the international break.

He said: “We need to have a really, really good day and Celtic need to be a bit below par. And if that happens, you just never know in football.

“But if you don’t compete first and foremost then you’ve got no chance. So my message is, ‘We need to compete and we need to be organised’.

“Celtic will always cause you problems and always create chances. The last thing we need to do is to do anything stupid and make it easy for them.

Rice admits there is a fear factor surrounding Celtic and their Old Firm rivals Rangers, but he believes anything in possible in football.

He said: “I think in all my time in football people have always been scared of the Old Firm.

“They won’t say it. But for me personally, it’s very daunting playing against Celtic and Rangers when you see the form they’re in.