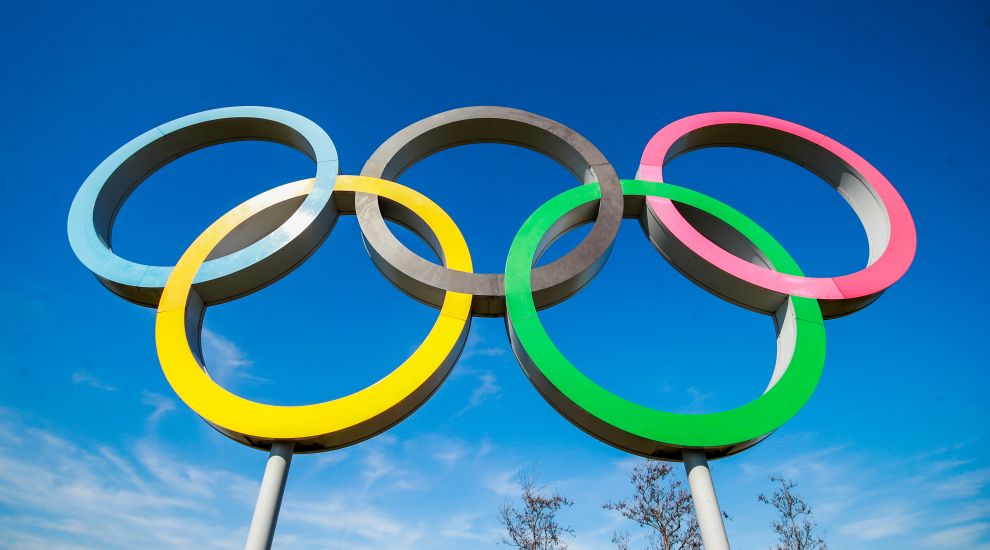 A new task force set up to reschedule the Tokyo Olympics met for the first time on Thursday, while some governing bodies and clubs have taken measures to curb the financial impact of the coronavirus pandemic.

An “unprecedented challenge” awaits the task force, according to the president of the local organising committee, with the Games now definitely not taking place in 2020.

The aim is to find a suitable date no later than the summer of 2021, two days after International Olympic Committee president Thomas Bach agreed to postpone the Games that were due to take place this summer.

“From now we take on an unprecedented challenge,” Tokyo 2020 organising committee president Yoshiro Mori told the 30-strong group, in quotes reported by the Kyodo news agency.

England head coach Eddie Jones will be asked to emulate the Rugby Football Union’s executive team by taking a pay cut in excess of 25 per cent.

The RFU is facing revenue losses in the region of £45-50million over the next 18 months as a result of the disruption to income streams caused by Covid-19.

Discussions are being held with Jones and his coaching assistants over a reduction in salary, the PA news agency understands.

Newcastle Falcons, meanwhile, have placed all players and staff on furlough due to the outbreak of the virus.

The PA news agency understands bosses at the Kingston Park club have written to employees to explain the move, asking for formal consent from all staff.

The International Cricket Council has opened up its vault of memorable matches in a bid to help broadcasters and fans fill the current void left by the crisis.

With fixtures across the globe scrubbed from a usually packed calendar due to the pandemic, the world governing body has stepped in to make some old favourites from its archives available.

ICC chief executive Manu Sawhney said: “With no live cricket to unite our fans around the world we thought the next best thing would be to release our archive to broadcast partners so fans can enjoy some magnificent memories.

“We hope this move will help our broadcast partners replace cancelled sports fixtures with some highly engaging content and give cricket fans the opportunity to relive some of the great cricketing moments whilst we all stay at home.”

Formula One team McLaren have confirmed that all staff quarantined in Melbourne have returned home.

Players, coaching staff and senior management team of Championship leaders Leeds have volunteered a wage deferral for the foreseeable future to ensure all non-football staff can be paid during the pandemic.

In a statement entitled ‘Side Before Self, Every Time’, the club said that while “there is a shared commitment to complete the season, there is no concrete plan for a return date” and that the current situation is “costing the club several million pounds each month”.

“Following a regular catch-up between chief executive Angus Kinnear, director of football Victor Orta and several senior players, the decision was made by the squad to defer part of their own salaries to ensure that the club can continue to pay all 272 members of full-time staff and the majority of casual staff for the coming months,” the statement read.

Burnley will continue to pay all casual staff while football is suspended.

Chief executive Neil Hart said: “This is a difficult time for everyone and we wanted to reassure those who work in casual roles on either a matchday or non-matchday for Burnley Football Club that they will not be financially
disadvantaged by the current situation.

“Our overriding priority is to look after the wellbeing of our staff and their families during this testing time and we hope this will provide some comfort and reassurance.”