Free-flowing Rory McIlroy aiming to create history at US Open 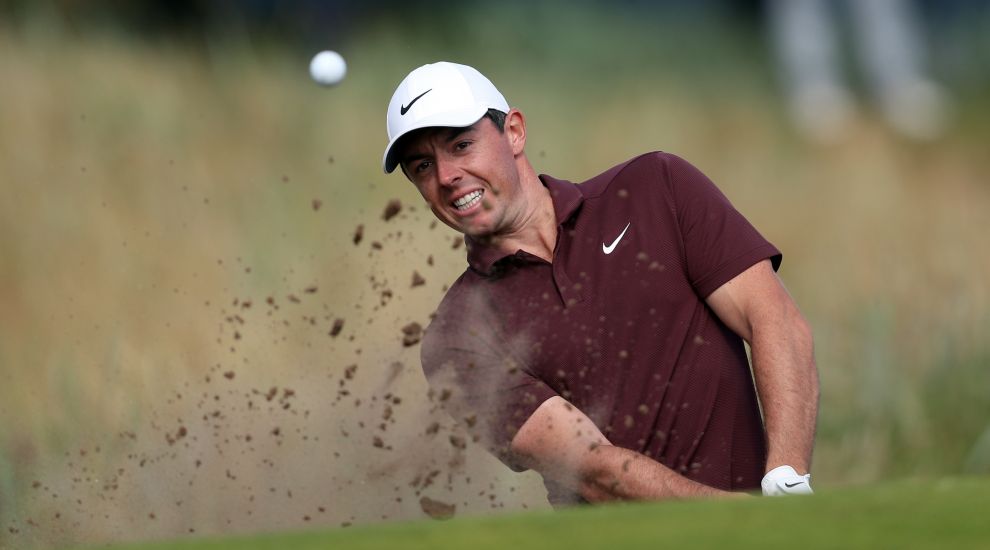 Free-flowing Rory McIlroy aiming to create history at US Open

Rory McIlroy felt like golf’s 10 million-dollar man once more as the US Open got under way at Pebble Beach on Thursday.

McIlroy secured an eight-figure bonus for claiming the overall FedEx Cup title in 2016 by winning two of the four play-off events, including the season-ending Tour Championship.

And the 30-year-old believes he is in similar free-flowing form ahead of the year’s third major championship after winning his second tournament of the season in the Canadian Open on Sunday.

“I think the last time I felt this free has to go back to maybe that run at the play-offs in 2016,” McIlroy said. “I felt really good. And then going into the Ryder Cup at Hazeltine, I felt like that was a real good stretch of golf that I played.”

History is against McIlroy claiming his first major title since 2014 however, with no player having ever followed a PGA Tour victory with another at the US Open.

The former world number one also acknowledges that he needs to get off to a fast start on the Monterey Peninsula to have a chance of following in the footsteps of fellow Northern Irishman Graeme McDowell, who won at Pebble Beach in 2010.

“I said I know. My first rounds at Augusta and Bethpage this year put me a little bit behind the eight ball and it’s hard to catch up, especially as major championships are played on the toughest courses and if you start to chase on those really tough courses, it’s hard to do that.”

McIlroy’s victory in Canada made him one of the favourites for the title alongside defending champion Brooks Koepka, two-time AT&T Pebble Beach Pro-Am winner Dustin Johnson and Masters champion Tiger Woods.

Koepka is looking to become only the second player in tournament history to win the US Open in three straight years, while Johnson is chasing redemption after blowing a three-shot lead with a closing 82 in 2010.

Woods, who won the 2000 US Open at Pebble Beach by a record 15 shots, missed the cut in the US PGA at Bethpage but returned to action with a top-10 finish in the Memorial Tournament.