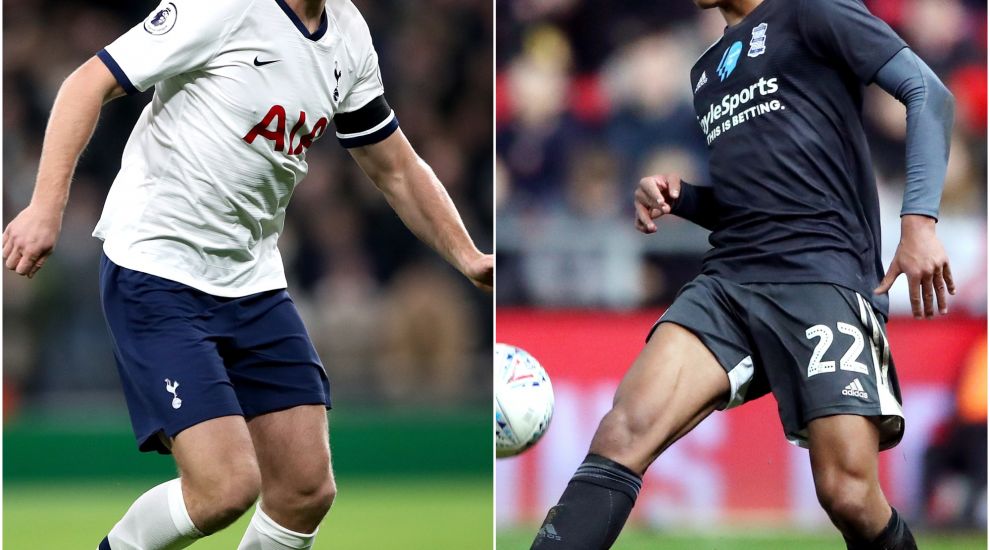 What the papers say

Eric Dier could be on his way out of Tottenham as he contemplates gaining more game time elsewhere, the Daily Mail reports. Dier is in negotiations for a new deal, as his current contract expires next year. However, the 26-year-old is said to be reluctant to re-sign with the club owing to fears he will have limited game time under Jose Mourinho.

Moussa Dembele looks set to return to England, with Manchester United narrowly leading Chelsea in the race to sign him from Lyon. The Daily Star reports United have been given approval to sign the 23-year-old French striker for £60million. But the Daily Mail says Chelsea have been buoyed in their hopes of signing the former Fulham and Celtic man after Lyon’s president admitted the club would “sell the players who want to leave”.

Tottenham and Manchester City are closing in on RB Salzburg’s 16-year-old striker Luka Reischl before Brexit laws come into effect, according to the Daily Mail. English clubs will come under FIFA regulations rather than EU law next January. As a result they will be unable to sign overseas players under 18 years old. Reischl is front and centre among a host of teenaged stars being monitored by major English clubs, with the Austria under-16 international catching the eye of Spurs and City in particular.

Tottenham are planning a double raid on Norwich to sign defender Ben Godfrey and full-back Max Aarons, according to the Daily Express. Spurs are already well advanced in moves to sign 20-year-old Aarons in a summer deal worth some £30million. Tottenham manager Jose Mourinho has now added 22-year-old Godfrey to his wish list, although a sticking point could be Norwich’s valuation of the 22-year-old – who is also an Arsenal target – at around £50million.

Dean Henderson: The Manchester United goalkeeper, on loan to Sheffield United, is a summer target for Paris St Germain, the Daily Mail reports.

Andy Carroll: The injury-plagued striker is set to stay at Newcastle, with Steve Bruce pushing for a new contract despite his meagre four starts for the club this season, the Northern Echo reports.

Kylian Mbappe: The 21-year-old star might stay with PSG after all, with the club set to table a mega contract to stop him joining Real Madrid, the Daily Mirror says.

Tyson Fury on top of the world: The remarkable rise of the Gypsy King