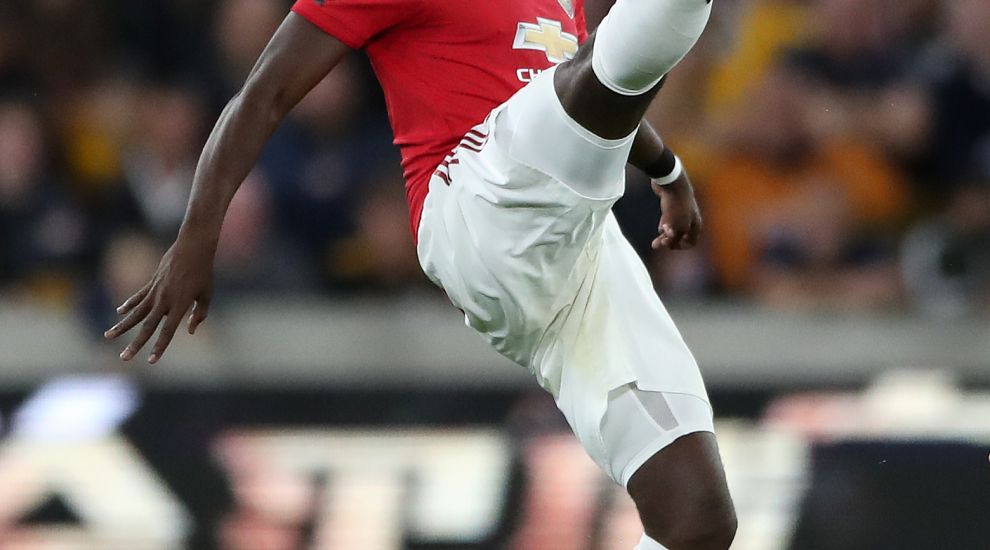 What the papers say

Manchester United midfielder Paul Pogba agreed a £429,000-a-week deal with Paris St Germain before deadline day but the transfer broke down because Neymar did not complete his move back to Barcelona, reports The Sun.

Chelsea loanee Victor Moses is unlikely to sign a permanent deal at Fenerbahce, despite the Turkish club having the option to buy the Nigeria wing-back, according to the Daily Star.

Raheem Sterling is poised to join the top tier of commercial earners among footballers with a Pepsi endorsement that sees him starring in an advert with Lionel Messi and Pogba, The Daily Telegraph reports.

Celtic could be without striker Odsonne Edouard for their European qualifiers next season as he hopes to play for France in the Olympics, according to The Herald.

Bruno Fernandes: The Tottenham target could be available, with Sporting Lisbon willing to sell the midfielder for £62million, reports A Bola, via Sport Witness.

N’Golo Kante: Real Madrid and Chelsea have a transfer pact regarding Kante, according to the Express.