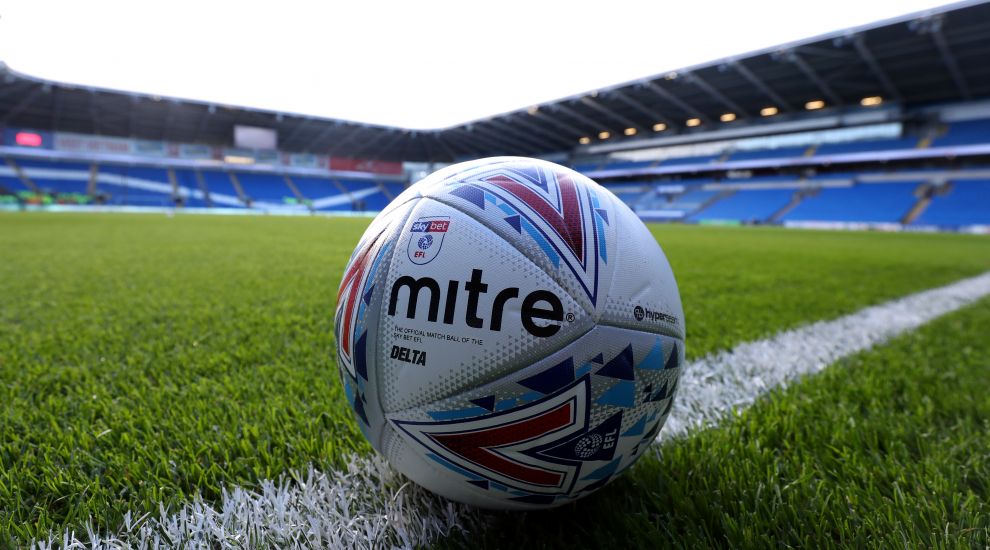 The Football Association faces the threat of legal action after announcing that results for the 2019-20 season will be expunged for non-league divisions below the National League and National League North and South.

The same applies to women’s football below the Women’s Super League and Championship, with no promotion and relegation, while grassroots football has been brought to a close for the season due to the coronavirus outbreak.

The FA’s decision is particularly harsh on teams like South Shields, who were 12 points clear at the top of the Norther Premier Division, and chairman Geoff Thompson said the club will seek an appeal or take legal action.

In a message on Twitter, Thompson wrote: “SSFC will be writing to the FA in the strongest possible terms and will seek an appeal or will take legal action.

“Whatever the outcome following this appalling decision the club will continue as before. However, there is no denying this decision has a huge financial impact.

“We have invested heavily this year in a host of areas and the loss of promotion will also affect some of our revenue assumptions for next season.
My message to all our SSFC fans and sponsors is – sorry, a huge disappointment and we’ve all been badly let down.”

The FA remains hopeful of being able to complete the men’s and women’s FA Cup campaigns, FA Trophy and FA Vase, while discussions are ongoing regarding what will happen with the National League, Women’s Super League and Women’s Championship.

A meeting to discuss the financial impact of the pandemic-enforced suspension of action on professional football in England will take place on Friday, the PA news agency understands.

It is understood cost-cutting measures due to lost revenue are even being considered at Premier League level.

In the Championship, Leeds confirmed on Thursday that their players, management and senior staff have volunteered to defer their wages for the foreseeable future so that all non-football staff can be paid during the sport’s shutdown.

Bayern Munich, Borussia Dortmund, RB Leipzig and Bayer Leverkusen will forego their share of the national media revenue and donate the remainder from their own money, the clubs have announced.

The aim is to provide financial support to teams in the Bundesliga and the second division, with the German Football League (DFL) to decide how the funds will be distributed.

Burnley will continue to pay all casual staff while football is suspended, while Rotherham have furloughed a number of staff and closed down their day-to-day operations.

An unnamed Brighton player has tested positive for coronavirus but is “OK”, according to chief executive Paul Barber.

Away from football, rescheduling the Olympic and Paralympic Games next year will incur costs that will “probably be massive”, according to Tokyo 2020 organisers.

The leading figures on the organising committee, president Yoshiro Mori and chief executive Toshiro Muto, left no doubt that the task of reorganising the biggest sporting event on Earth was going to be a challenge on an unprecedented scale.

The Games – which had been due to start on July 24 – have been delayed until 2021 as a result of the accelerating coronavirus pandemic and the task force which must find new dates for the Games met for the first time on Thursday.

“We need to secure the facilities. Not only the venues but the athletes’ village, training sites and what not,” Muto said.

“We need to assess whether they will be available when we need them next year. There will be additional costs that come with this – and we expect it will probably be massive.

“We are dealing with the postponement of the Games, which has never happened in history. The task is daunting.”

England head coach Eddie Jones has agreed to emulate the Rugby Football Union’s executive team by taking a pay cut in excess of 25 per cent.

The RFU is facing revenue losses in the region of £45-50million over the next 18 months as a result of the disruption to income streams caused by Covid-19.

Bill Sweeney, RFU chief executive, said: “Eddie is overseas at present and when I contacted him regarding our Executive pay reduction proposals he immediately agreed.”

Formula One team McLaren have confirmed that all staff quarantined in Melbourne have returned home, while the Indianapolis 500 has been moved from May 24 to August 23.